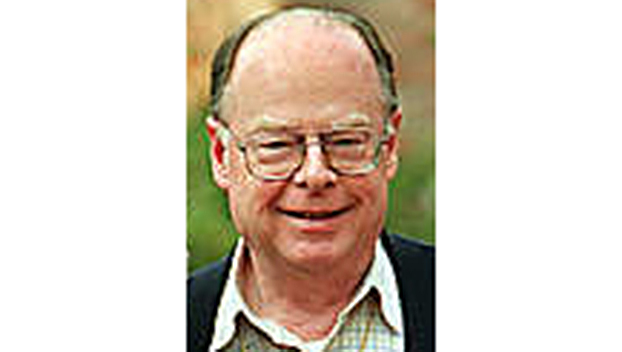 A private memorial service for Dr. Robert Henry Barnes, who died at home March 8, 2021, will be held later this month at Christwood Retirement Community, Covington, La.

A second memorial service this spring will be followed by burial at Natchez City Cemetery, Natchez.

After attending Camden High School, he earned a bachelor of arts degree in 1945 from the University of Texas, Austin, and a medical degree in 1949 from Tulane University Medical School, New Orleans, La.

Following his marriage to Bettina Euart Muelling on July 3, 1950, the couple moved to Natchez, where he and Dr. Justin Loe established the Barnes and Loe Clinic.

In 1953, Dr. Barnes entered the Navy Medical Corps as a lieutenant, serving on various ships in the Pacific. After his discharge in 1957, he completed a graduate medical residency with the Mayo brothers at Mayo Clinic in Rochester, Minn.

Afterward, he returned to Natchez to resume medical practice at the Barnes and Loe Medical and Surgical Clinic. In the 1960s, he opened a solo practice, with nurse Ruby James joining his staff in 1967.

In 1960, Dr. and Mrs. Barnes bought an 1835 house at 705 Washington St. It became both the family home for them and their five daughters and a lifetime restoration project.

The property, called Barnes House for many years and now called Garden Song Guest House, is known for its gardens, which Dr. Barnes designed. The gardens have been featured in numerous national publications.

Dr. Barnes was an active member at Trinity Episcopal Church in Natchez for decades, twice serving as senior warden. He was also a founding member of The Episcopal Church of the Good Shepherd in Vidalia, La. At Christwood, he served on the Board of Directors and helped lead numerous educational field trips.

Among his many interests was world-wide travel, particularly with his family. In more recent years, he and Mrs. Barnes participated in church-related medical missions to Central America.

Because of their strong leadership and service, in 2001 Dr. and Mrs. Barnes were selected Natchez Citizens of the Year by The Natchez Democrat newspaper.