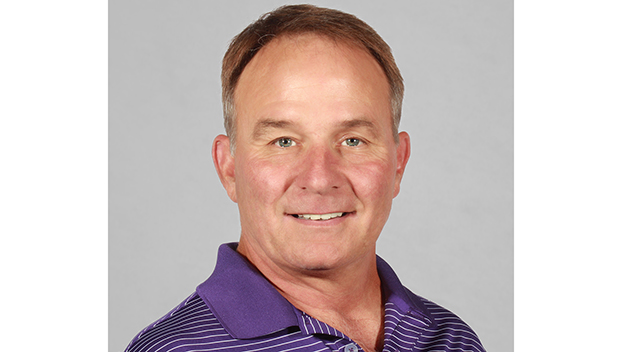 Gibson said the five-member tennis committee was tasked with searching for either a new manager or management company for the City of Natchez’s tennis program.

“That committee has worked tirelessly,” Gibson said. “I’ve lost count of how many meetings they’ve had and they’ve come today with a recommendation that the board will need to take under advisement while our city attorney begins to work on a contract.”

Halls said the selection committee made “an outstanding choice” for a tennis professional to recommend to the Board of Aldermen.

Wahlborg, who is a professional tennis player native to Baton Rouge, said he is not new to Natchez.

His wife, Hydie, is a Natchez native and he has previously served as the tennis director in Natchez in the mid-1980s, he said.

Wahlborg said he is also close to Henry Harris, the former tennis director who retired in June after 28 years of serving the community in Natchez tennis.

“There is a tremendous amount of stuff that has been done in Natchez tennis but there is so much more we can do,” he said. “I feel like we have an opportunity to really grow the program and give everyone in the community an opportunity to have a lifetime sport.”

Wahlborg said, should he be made the new manager of tennis, he plans is to hire a full-time tennis-director who would oversee a variety of outreach programs, including pickle ball, Special Olympics and wheelchair tennis programs.

“We’re going to give the Natchez community an opportunity to enjoy a very nice facility as well as some great quality programs,” Wahlborg said.

Gibson said Natchez City Attorney Bryan Callaway would draft a contract for the recreation commission to review before final approval of a contract comes to the Board of Aldermen.