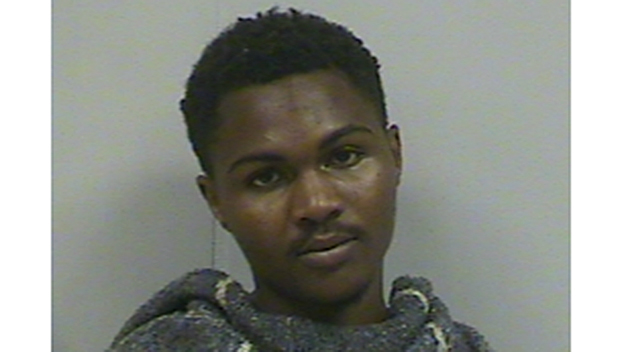 Cameron Washington is charged with two counts of attempted murder and one count shooting into an occupied vehicle.

His mother, Caronda Washington, 41, was also arrested a second time for harboring a fugitive and is now held without bond, Daughtry said. 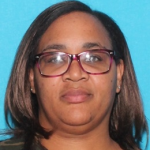 She was arrested the first time on Wednesday, March 3, on a charge of hindering prosecution in the first degree for aiding in preventing the arrest of Cameron Washington and received a $20,000.00 bond.

Cameron Washington was a wanted in connection with a shooting on June 6, 2020, in the 600 block of Old Washington Road.

One of the victims was treated locally and released and the other victim was transported to UMMC in Jackson.

Officers responded to a report of shots fired in the area and found damage to a parked 2004 Nissan in front of an apartment building with a possible bullet hole in the front windshield, according to a news release.

While officers were at the scene they were notified of the two gunshot victims at Merit Health Natchez.

During the course of the investigation, investigators learned that several individuals were involved in the shooting.

Karon Cade and Omari Isaac were later both arrested for two counts of attempted murder and shooting into an occupied vehicle. Cade surrendered at the Natchez Police Department on June 19 and Isaac was booked on July 1 on the same charges.

Daughtry encourages anyone who has information on unresolved cases to call Crime Stoppers at 1-888-442-5001 or contact the Natchez Police Department.