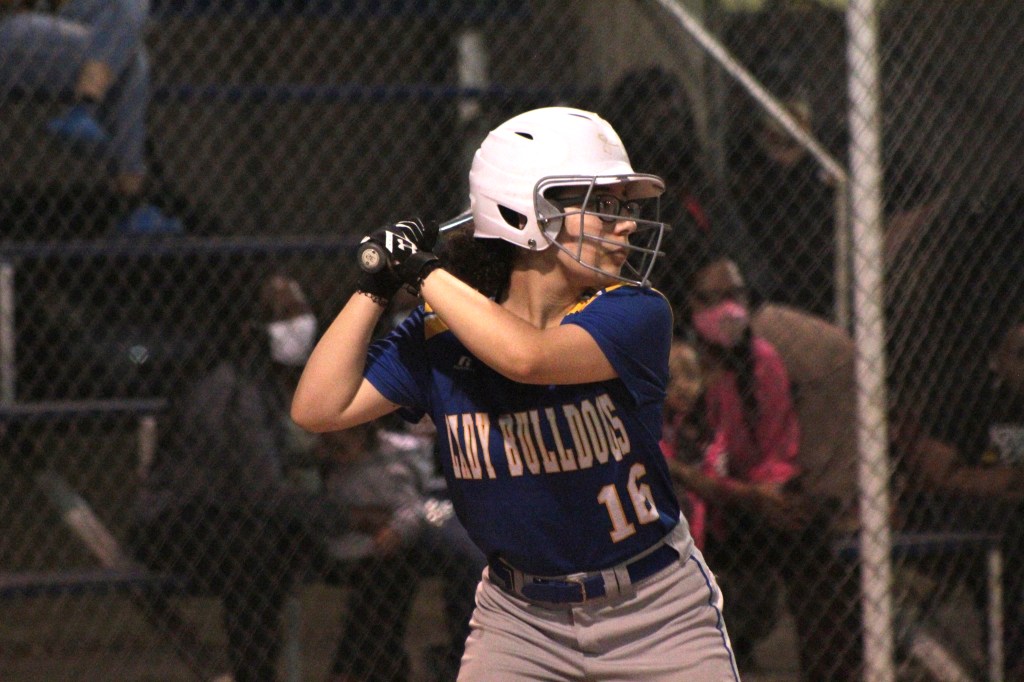 Natchez High entered the bottom of the fifth trailing Raymond 15-7. That’s when the wheels came off for the Lady Rangers and relief pitcher Lanee Bray. After pitching a scoreless fourth inning, Bray walked several batters and the Lady Bulldogs kept putting the ball in play, which led to the majority of Raymond’s seven errors.

“I only had 12 players because I had players go out of town for Spring Break,” Lady Bulldogs head coach Bonita Hamilton said. “Raymond has a good team and played strong defense. Our bats came alive. We just didn’t give up. They gave it all they had.”

With the bases loaded, Pollard came through in the clutch with her double that cleared the bases. By the time that half-inning was over, the game all of a sudden tied at 15-all.

After Raymond (0-2) scored one run in the top of the sixth inning, Natchez High scored three runs in the bottom of the sixth to take its first lead since the end of the third inning at 7-6.Jaidyn Flowers went all seven innings for Natchez High. She had to because as Hamilton said, all of the other pitchers for the Lady Bulldogs were on vacation. Flowers gave up 13 hits, struck out five batters and walked six.

Bray suffered the loss after giving up 11 runs on seven hits over three innings pitched. Zhakeria Jackson got the start for Raymond and allowed seven runs on eight hits in three innings.

“Winchester was very strong. Her hitting came through. Tynyiah played very good offense and on defense,” Hamilton said. “A lot of walks were on bases. That made a big difference. Assistant coach Rosetta Davis, I couldn’t have done it without her.”

“Those other teams, they opted out,” Hamilton said. 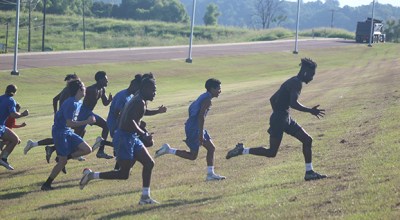