Three from Monterey arrested for indecent behavior with juveniles 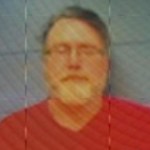 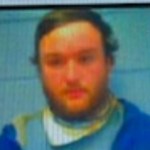 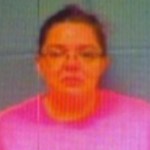 According to a news release from CPSO, officers began investigating inappropriate behavior involving juveniles after information was received from a local school on Wednesday, March 3. The school was not named to protect the identity of any juveniles involved.

During the course of the investigation, it was discovered that a juvenile female had been receiving inappropriate text messages from a 47-year-old male on her mobile device, which was turned over to the Sheriff’s Department.

CPSO officials said the investigation is ongoing at this time and more arrests or charges are possible.