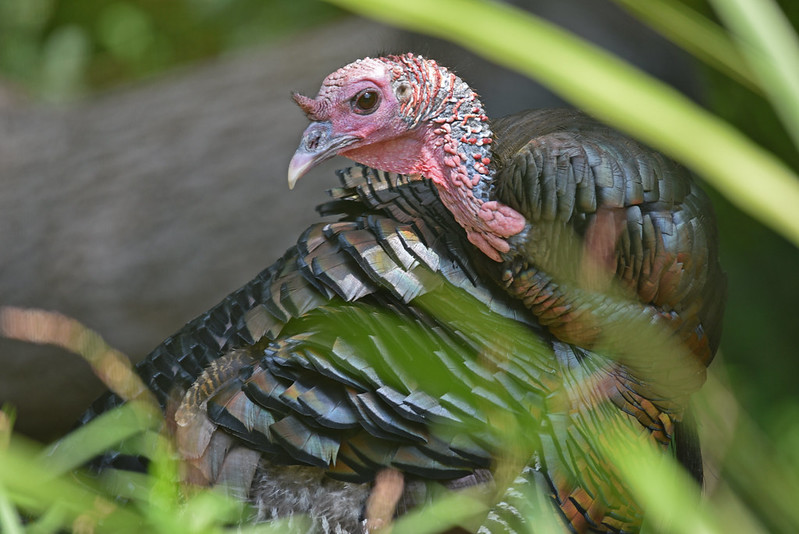 Covington currently resides in Vicksburg and is retired after a career working for the Mississippi State University Extension service. In 1998 he began working in Claiborne County and worked as a wildlife specialist.

He worked for the National Wild Turkey Federation in south Louisiana for a year and a half after retiring from MSU. He has experience working with managing turkeys in both Louisiana and Southwest Mississippi.

“I still got landowners in Louisiana and Mississippi, that call me all the time to get me to come out and give recommendations for what they can do,” Covington said. “I don’t mind that because you are helping the resource. It is going to come 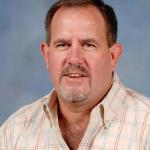 back to benefit everybody in the end. That is the way I look at it.”

“In the 1980’s everyone became a turkey hunter because it was easy to kill one,” Covington said. “Now we are back in the same boat as in the 70’s. It doesn’t take many mornings to go out and not hear anything to get frustrated. Instead of turkey hunting you might want to go crappie fishing. A lot of times that helps the turkey population because it helps them rebuild.”

Annual wild turkey harvests were on a decline dropping to 22,000 in 2016 from a higher of 60,000 in 1980. The reason for the decline he said was because of habitat management, predation and hunters over harvesting.

Armadillos and feral hogs are some of the biggest threats to turkeys because they will eat the eggs and they will kill the hens sitting on the eggs, he said. Possums, raccoons and skunks are other threats to wild turkey, he said on his property those predators are not safe.

Another threat to turkey populations is clear cutting of hardwoods and pines because the habitat is not suitable for wild turkey. Covington said what people don’t realize is turkeys need three different types of habitat.

“They have to have one for nesting. (Which is) a lot of cover, somewhere they can hide from predators,” Covington said. “Then they have to have a bugging habitat, where they can have some open space but not too much. When they are a mature bird stage they can move around and feed. The third habitat we have an abundance of but we don’t have the amount of nesting sites and bugging sites like we used too.”

From the time a turkey is born they are in danger of dying, he said. Turkeys can fly but they can not fly very far, and in the delta when there is flooding he said  turkeys will sit up in a tree and starve to death.

He said out of a nest of 12 turkeys only a couple will ever make it to maturity because of the predators. When turkeys become mature then humans begin to hunt them.

“Their whole life they are trying to defend themselves from something trying to kill em,” Covington said.

As a hunter, Covington said his greatest accomplishment was killing three multi bearded turkeys in the same season on his own property about five years ago. Male turkeys begin to grow beards at about one years old and those beards will grow as long as they can until they begin to drag on the ground and break off.

Covington said he now enjoys connecting with nature about as much as he does hunting. He said he would kill his limit of turkeys early in the season and he would then just carry a call into the woods.

“I just enjoyed fooling with them,” Covington said. “Even now it isn’t about shooting them anymore. Even elk out west, there is no telling how many bulls I pass up every year. It isn’t even about the harvest anymore. Communicating with a wild animal in their own tongue has always been intriguing to me. That has always been more exciting to me than deer hunting.”