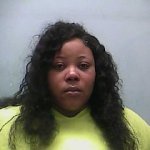 Marilyn Chantal Johnson, 25, of Natchez, was arrested and charged with felony child abuse on Sunday after a relative discovered injuries on her seven-year-old child as the child was being changed, Adams County Sheriff’s Office spokesperson Lt. Cal Green said.

In an unrelated incident, Rachel Felter, 35, was arrested Monday and her domestic partner Gerald Whitehead, 32, was arrested Tuesday for striking a child under age 14 in the head with a closed fist. 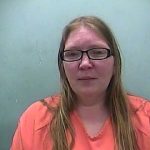 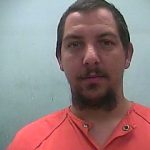 Both are charged with felony child abuse.

After further investigation, CPS determined that Felter and Whitehead did intentionally and feloniously cause bodily harm, including bruising to the face or head, by striking a child, Green said.