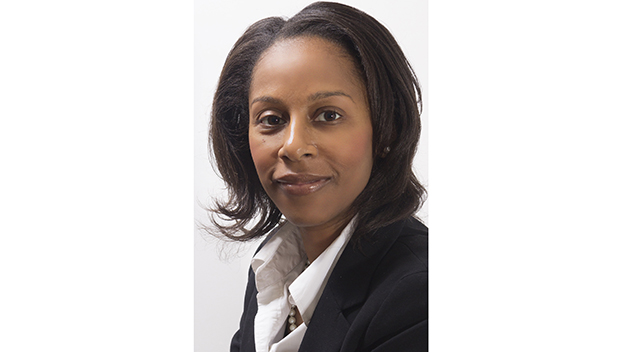 On November 27, 2017, officers were dispatched to a scene at the corner of US 61 and US 16 where they found both Jennings men deceased with gunshot wounds to the back of their heads. Both sustained other gunshot wounds as well. Lewis had a gunshot wound to his leg.

“I am very proud of the job my team did in bringing Mr. Lewis to justice. Nothing will replace what he took from the Jennings family but hopefully they can find some peace,” Sixth Circuit District Attorney Shameca Collins said.

Lewis’s sentencing is scheduled for Monday, March 29, at 10 a.m. in Sharkey County.