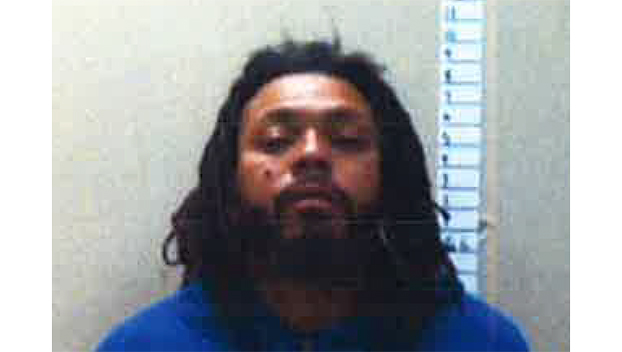 VIDALIA — A Vidalia man is charged with second-degree murder for allegedly stabbing a man who later died in the hospital.

Joby Duck, 39, turned himself in at the Vidalia Police Department after Mardray T. Carr, 22, had been stabbed at the Rainbow mini-mart in Vidalia after 12 p.m. on Monday.

Carr was taken to Merit Health Natchez for emergency surgery and was later airlifted to Jackson where he died at approximately 6:30 p.m., law officials said.