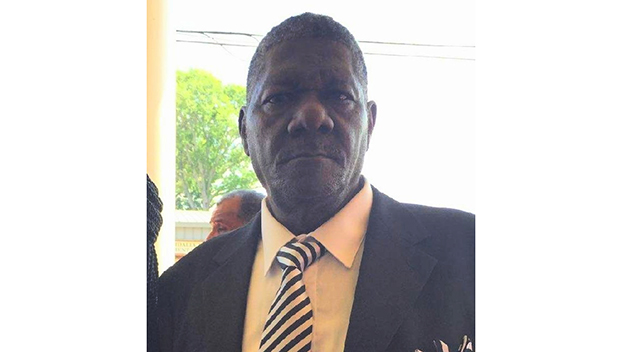 James Edward “Danny” Turner was born December 17, 1957, in Vidalia, Louisiana to Florida Turner and Robert Webster of Vidalia, Louisiana. James “Danny” was educated in Vidalia, Louisiana and Natchez, Mississippi. He graduated from South Natchez High School in 1976. He became a very popular basketball player at an early age. Basketball became his passion. He spoke of Christ and his belief in the finished work that Christ did for him on the cross. He was introduced to Christ by a group of Christian students at a university that shared the gospel with him and he came to believe. Family members would also ask him about his faith and he reconfirmed that his trust was in Jesus Christ. James departed this life on March 17, 2021, at Hospice Ministries in Jackson, Mississippi.

The memories that many other people have of him are loving, caring, giving, talented and beautiful.

A graveside service will be Saturday, March 27, 2021, at 1 p.m. in Vidalia Cemetery.  A walk-through visitation will be Friday, March 26th from 6 to 7 p.m. at Webb Winfield Funeral Home.  Masks are required, and social distancing is strongly encouraged.