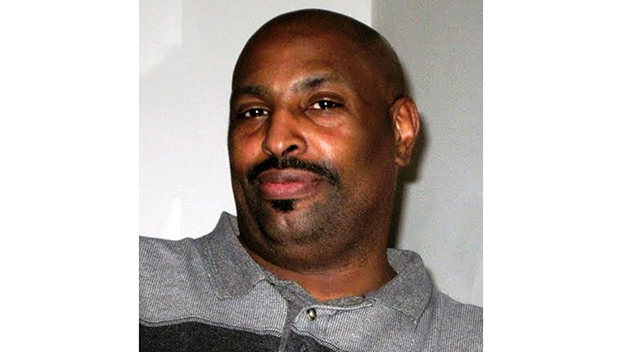 Tyrone Marshall peacefully transitioned home to eternal life on March 27, 2020, in Detroit, Michigan. He was born to the union of the late Edna and Quincy Marshall on August 30, 1963, at Singing River Hospital in Pascagoula, MS. In 1981, he graduated from Moss Point High School, in Moss Point, MS. He later continued his education, receiving an Associate’s Degree in Computer Science from CHI Institute of Southampton, PA in 1991. He worked and retired as a Machine Operator at Georgia Pacific in Doraville, Georgia. During his later years, he enjoyed family travels in and out of America especially to Guadalajara, Mexico and Windsor, Canada. Tyrone’s ultimate love of life was his fidelity in God, Jesus Christ, family and friends.

Tyrone met Sharon “Sherrie” Miller, in Hatboro, PA. They became friends, and shortly after fell in love and were happily married for over 30 years. 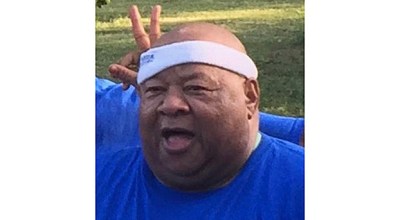