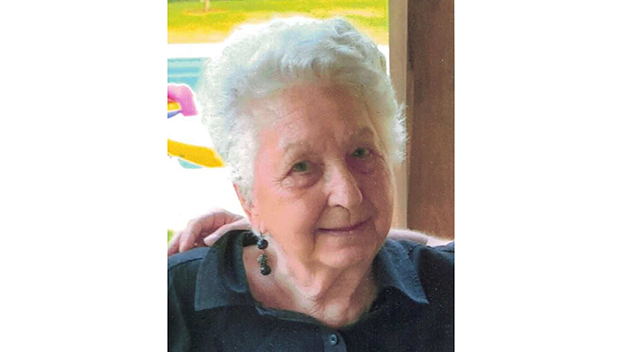 Frances Alexander Hammond peacefully entered into eternal rest on Thursday, March 25, 2021, at the age of 87.

She was born in Natchez, Mississippi and resided in Harvey, Louisiana.  The Lord has held out His arms and called her home; a job well done my Beloved One.  Frances lived her life unselfishly, always helping everyone.  She loved and was devoted to her family.  She cared for several family members up until their death.  She is the second oldest of all her siblings and the last to be called Home.  Frances is now lovingly reunited with all of her family.  Her passion in life was cooking, gardening and fishing, she was a champion in all.

As Jesus has called you home to live in Paradise with him, we will miss you and love you.  Until we meet again.  Funeral Services will be privately held at a later date.  Mothe Funeral Home is assisting the family during this difficult time.  Family and friends may offer condolences at mothefunerals.com.