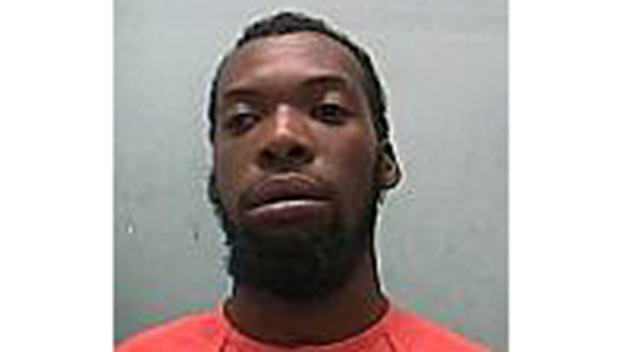 NATCHEZ — Law enforcement agencies from Natchez and Louisiana worked collaboratively to track down an inmate who slipped away while he and other trusty inmates were picking up trash near Lagrange and Liberty Roads.

Patten said Washington stepped into the woods saying he needed to relieve himself and never returned.

Washington was booked in the Adams County Jail on Dec. 31, 2020, for a probation violation and was on probation for automobile theft, Patten said.

A K9 operations group from the prison in Angola were called to help track down Washington after search dogs from the Adams County Sheriff’s Office and Natchez Police Department were exhausted from the search, he said.

Washington was found at approximately 5 p.m. hiding 20 feet from the woods line near U.S. Lawns on Liberty Road and was taken back into custody two hours after he went missing.

“I appreciate the Natchez Police Department and the Angola prison track team for helping Adams County Sheriff’s Office deputies get him back into custody,” Patten said. “The community can rest a lot easier tonight.”

Additional charges against Washington for his attempted escape are forthcoming.