Natchez man sentenced to 40 years in death of teen mother 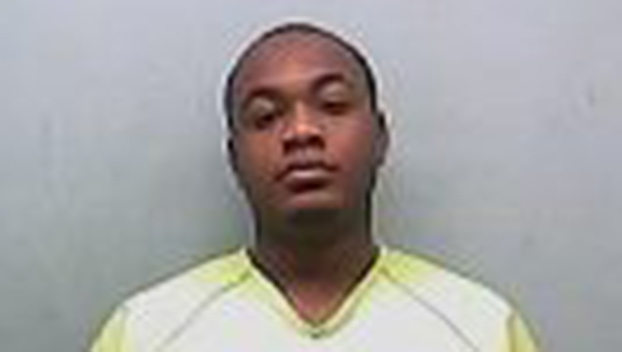 NATCHEZ — On Thursday, Judge Debra Blackwell sentenced Carianta Allen to 40 years in the Mississippi Department of Corrections for his role in the death of Shakeria King in 2018.

At the time of her death, King, 17, was the mother of a 17-month-old child, according to a news release from Sixth District Attorney Shameca Collins.

Collins said Allen pleaded to a second-degree murder charge, for which he was sentenced to 40 years in prison on Thursday.

“The senseless murders of our children must stop. Protecting our young people is a priority,” Collins said. “I would like to thank the Natchez Police Department for their hard work in seeking justice for the King and Johnson families and Judge Blackwell for handing out an appropriate sentence for this heinous crime.”

King was shot in the chest early Sunday morning on July 22, 2018, at the Holiday Apartments on Old Washington Road in Natchez. Another person was also injured in the shooting and was flown to a hospital.

Initially, law enforcement had reason to believe that King was pregnant when she was killed and each of the four arrested had been charged with both her murder and the murder of an unborn child. However, postmortem autopsy results showed that King was not pregnant, Collins said Thursday.