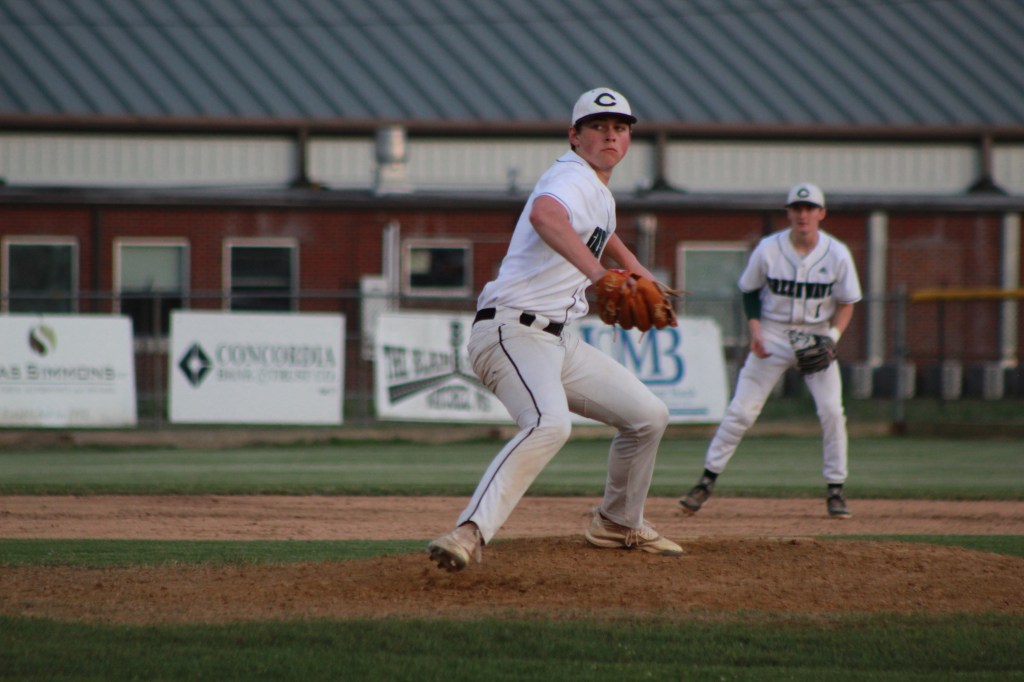 It was an amazing start to the Green Wave’s senior night, Hollis Lees said. A four-run first inning lead Cathedral to a 13-1 win over Wilkinson County Christian Academy Tuesday night.

Lees said he wished every night could be senior night, and he was happy the Green Wave snapped an 11 game losing streak. Lees pitched a four-inning no-hitter. He said he was locked in on the mound.

“It’s a good feeling. It brings my confidence up,” Lees said. “Every time you step on the diamond it is straight business. That is what I think about. That is what I was going for.”

Cathedral started the season on a 7 game win streak before falling into a slump. He said the team was told to bring energy to the games but they struggled to put other teams away in their 11 game losing skid until they finished off WCCA Tuesday night.

In the third inning, the Green Wave capitalized on a double to the left-field corner scoring one run. A wild pitch got past the catcher scoring another run before a pop up dropped into shallow right scoring two more runs to make it a 9-1 lead for the Green Wave:

The Green Wave loaded the bases in the fourth inning and scored two runs off a shallow single to right-center field. A fielder’s choice scored another run making it 12-1 in the fourth. Cathedral had three batters pinch-hit in the fourth inning. A walk pushed a run across the plate and ended the game 13-1

Head coach Craig Beesley said he was scared to say anything about the no-hitter in the dugout because of superstition. Lees said it was a relief to win.

He said the Green Wave plans keep their rally monster until the end of the season. The rally monster is a cookie monster dressed in a baseball uniform with a chain necklace.

“When you lose 11 in a row, it puts some weight on you,” Lees said. “To get the win it was big for us…We have to keep (the rally monster) the rest of the season. We have to now. It must be good luck.”

Playoff hopes are not dead for Cathedral yet. Lees said they would have to beat ACCS by a combined eight runs in a three-game series. The Rebels swept Oak Forest and the yellow jackets had swept Cathedral. Defeating ACCS will be a tall order, he said.

“It’s going to be a pretty hard task, but I’m hoping we can overcome it,” Lees said. 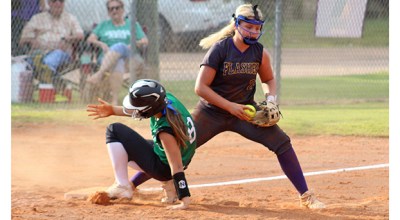