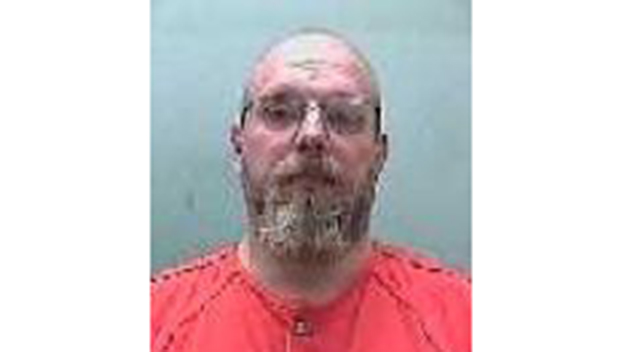 Greg Franklin Simmons, 41, was arrested Friday on a sexual battery charge involving a child under the age of 16, investigator Frank Smith said Monday.

“We confronted Greg Simmons about those allegations and he later confessed and was arrested,” Smith said.