Bulldogs bounce back with win against Crystal Springs 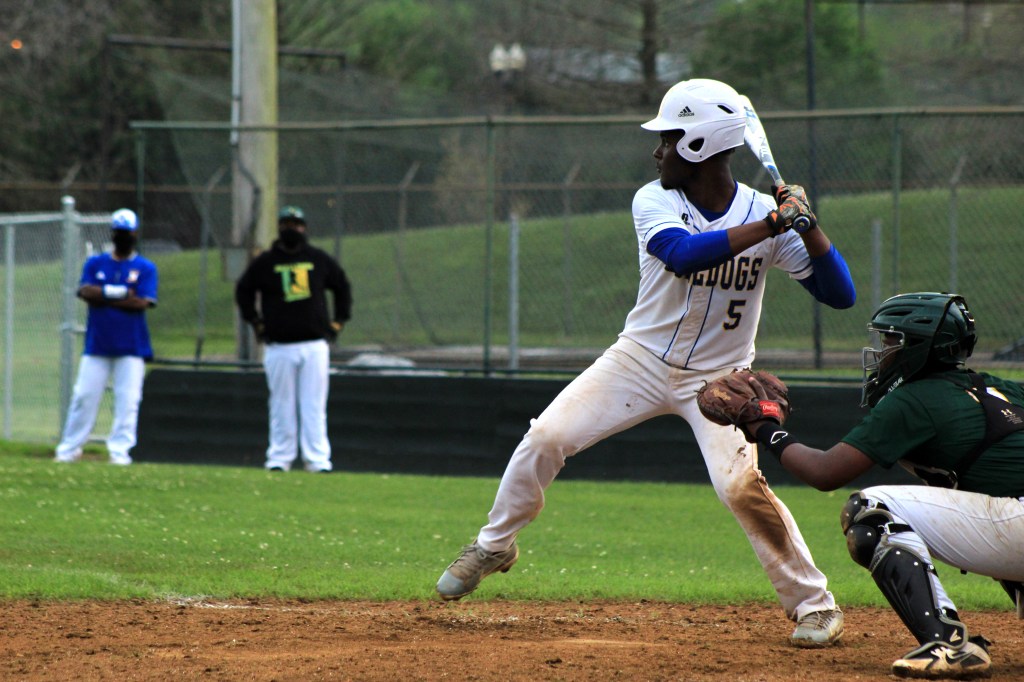 The game still took place even after upwards of three inches of rain and some hail fell out of the sky early Saturday morning. And that was a good thing for a Natchez High team that was looking for a bounce-back win after a tough 4-3 loss to Cathedral High School last Friday night. Unlike one-run losses to both Cathedral and Yazoo City High School, the Bulldogs were able to bring in runners in scoring position.

“It was a big win for us. The last two games, we were leaving too many runners on base,” Natchez High head coach Dan Smith said. “In the game against Cathedral, we left the bases loaded at the end. The (Yazoo City) game, we ended the game with the bases loaded. That was our main thing the last two games. But we were able to push runners across home plate Saturday.”

Henry went 3-for-3 with a double, was walked twice, had three RBIs, three runs scored and eight stolen bases.

“Him and my three-hole hitter (McGruder), have been hot lately. When Trevon gets on base, that sets the tone for us,” Smith said.

McGruder was 3-for-4 with three RBIs, four runs scored, was walked once, and had six stolen bases.

With starting pitcher Jwun Mackey wearing down in the top of the fourth inning, the Tigers took advantage by bringing in five runs to make it an 11-7 game. However, the Bulldogs answered with six runs of their own in the bottom of the fourth for a 17-7 advantage.

Mackey went four innings and gave up seven runs, five of them earned, on seven hits with six strikeouts, two walks and three hit batters to earn the win.

“He’s just a ninth-grader. I’ve been proud of him. He threw strikes. He worked ahead in the count,” Smith said. “He got tired later on in the game. But he was able to fight his way through it. I was able to be patient with him. If it had been a closer game, I would’ve taken him out sooner.”

Rodrick Simpson came on in relief and allowed one run on no hits with two walks while striking out three batters to pick up the save. Winchester went 3-for-5 with a double, two RBIs, sto runs scored and one stolen base. Jaylin Davis was walked three times, stole three bases, and scored two runs.

Markevious Morris was charged with the loss after giving up seven earned runs on five hits with three strikeouts, six walks and one hit batter in just one and two-thirds innings. He also went 2-for-2 with a double and one RBI. Quinton Harper was 2-for-2 while Colin Herbert was 1-for-3 with a double, one RBI and two runs scored.