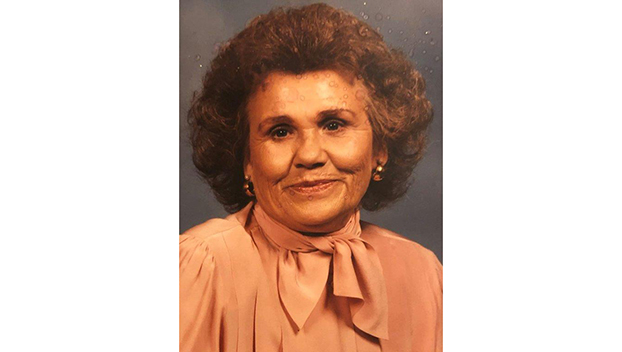 Margaret Havard Durham, 92, a resident of Zachary and a native of Crosby, passed away peacefully on April 14, 2021. She was a graduate of Beech Stand High and a retired postmaster in Crosby, Ms. She was also a member of the Crosby Baptist Church.

One Brother Sammy Havard, One sister Patricia Evans and Bub. And Numerous nieces and Nephews.

Arrangements are: Visitation Monday April 19, 2021, at Crosby Baptist Church from 1 p.m. until time of funeral services at 2 p.m. at the Church. Interment will follow at Roseland Cemetery in Gloster. Services will be officiated by Bro. Bart Houston.

In leiu of flowers the family request donations be made to the Carpenter House 10615 Jefferson Hwy Baton Rouge, LA, 70809.

The Family would also like to give a Special Thank You to all the staff at Oakwood Village and The Carpenter House, Dr. Donthineni, Dr. Bryan Nuss, Trygve, Chad, Daynel, Margaret, Karoline, Natalie, Tracy, Trudy, Hope, Willie, and Nicole. 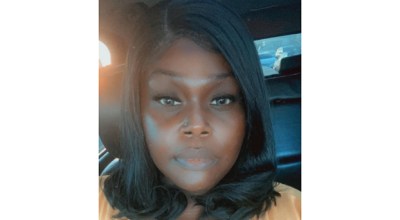 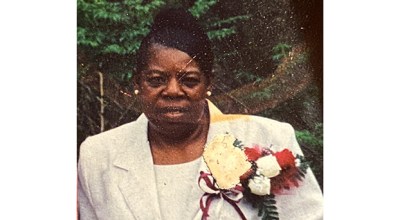