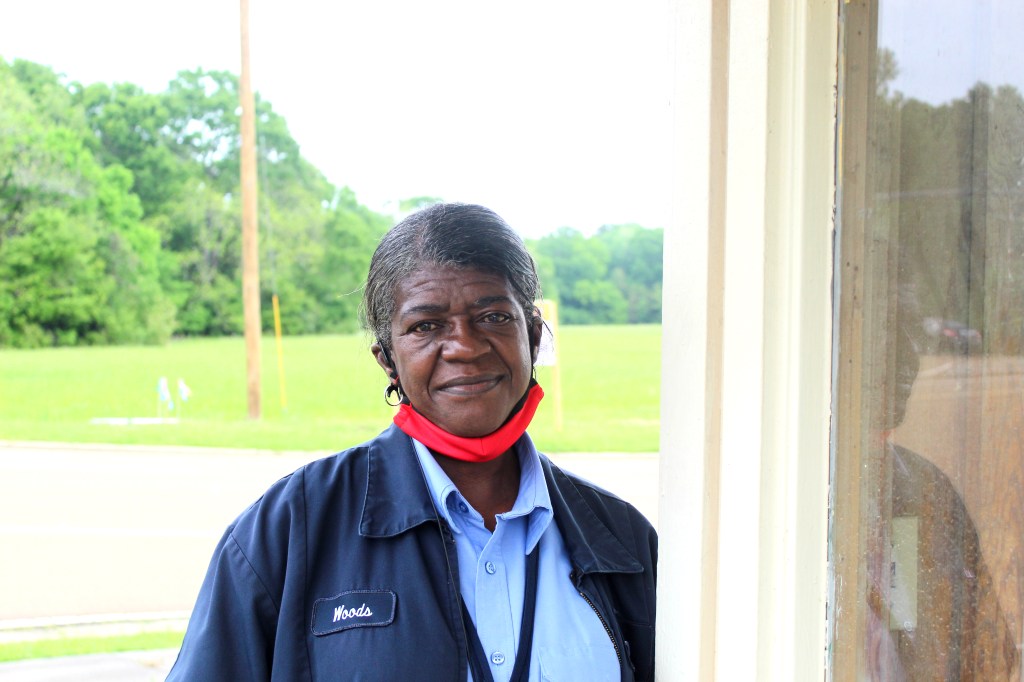 NATCHEZ — Dietrich Woods steps out of her office and greets each person who drives onto the Natchez High School campus every school day, close to where The Dart landed Friday.

She is a native of Sibley and works as a security officer for the Natchez-Adams School District. A graduate of then-South Natchez High School, she attended Co-Lin Community College before working in security.

For 22 years, she worked at the Natchez Mall before starting her job at Natchez High School in 2018. She said she enjoys building relationships with the students and parents who she sees every day. It makes eight hours of work each day easy, she said.

“I see the smiles on my students’ faces when they come in,” Woods said. “I feel like if I can talk to a student sometimes who seems like they are having a problem and then they come back for a hug, thanking me for saving them from getting in trouble. That makes my day.”

Her mother died the week before she started working at Natchez High School, she said. Her office was lonely at first, but teachers and friends who knew her would stop and talk with her, she said.

Her brother, Larry Woods, died in January due to COVID, she said. Thursday would have been his birthday, and she had been dealing with his death pretty well until then, she said.

“This was a lonely spot,” Woods said. “I had friends and family who called to check in on me. That helps me through the day. I don’t mind being by myself.”

She said on her desk in the office is a Bible that she reads. Woods said if she sees a student has a hard time, she will talk to them and give the student advice. She tells students to put God first, and everything else will take care of itself.

“He helped everybody. He never met a stranger,” Woods said. “I think that is where I stepped up a little bit (since he died). I started talking (more). My friends would say ‘You say Larry talks a lot, you talk a lot.’ Larry is gone so I have to do the talking.” 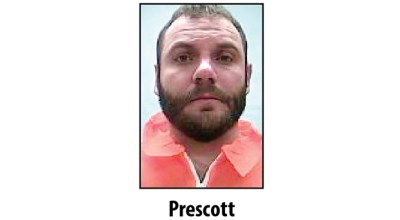