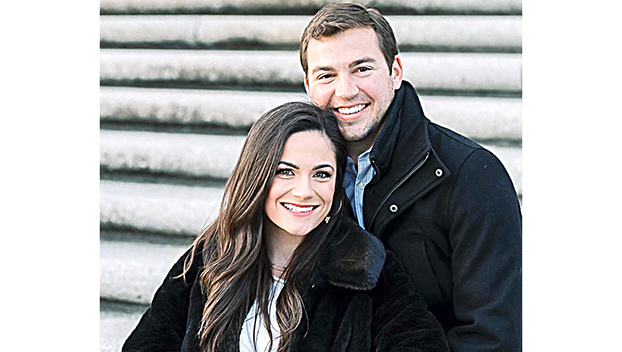 The bride to be is a graduate of Cathedral High School in Natchez and a graduate of Louisiana State University in Baton Rouge and the University of Louisiana, College of Pharmacy where she received her Doctor of Pharmacy degree. She completed her PGY1 Pharmacy residency at University Medical Center in New Orleans. She will complete her PGY2 Critical Care Pharmacy residency in Baton Rouge at Our Lady of the Lake Regional Medical Center where she will begin work as the Critical Care Pharmacist in July of this year.

The groom to be is a graduate of Slidell High School in Slidell, LA and a graduate of Louisiana State University in Baton Rouge, LA where he received a Bachelor of Science degree in Renewable Natural Resources.  He is the Operations Manager for Guice Offshore of Lafayette, LA.

The ceremony will be Saturday, October 30, 2021 at Dunleith Historic Inn.  A reception will immediately follow the ceremony.