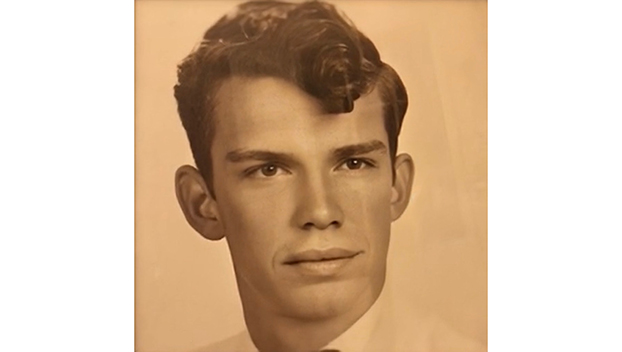 NATCHEZ – Services for Ernest “Ray” Jackson, 80, of Natchez, who passed away peacefully surrounded by his family, in Natchez on Monday April 19, 2021, will be 11:30 a.m. Thursday, April 22, 2021, at Laird Funeral Home Chapel with Pastor Scott Green officiating.

Burial will follow at Natchez National Cemetery under the direction of Laird Funeral Home.

He proudly served in the United States Army.

Memorials may be sent to the American Cancer Society.