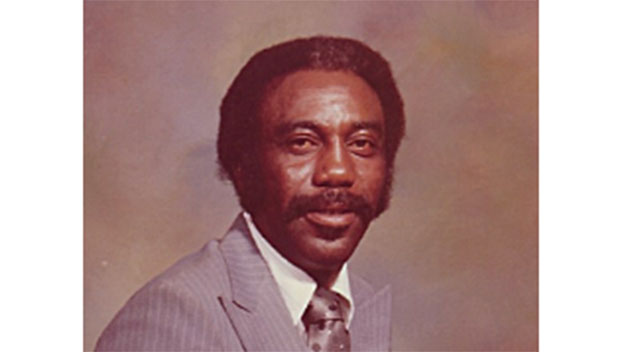 He was baptized by Rev. Douglas Logan Sr. and became a member of Young’s Chapel Baptist Church. He worked in the oilfield industry for several companies before retiring from WT Drilling after 20 years.

He had a great passion for the Seattle Seahawks and whatever team LaBron James played for.

James departed this earthly life on April 18, 2021 at Cabrini Hospital.

He was preceded in death by his parents; one sister, Viola Washington, two brothers, Roosevelt Kennedy and Theodore Kennedy, and one grandson, Darrin McMorris.

Funeral service will be Saturday, April 24, at 1 p.m. in Webb Winfield Funeral Home Chapel. Burial is scheduled for Tuesday, April 27th at 10 a.m. in Vidalia Cemetery. A walk-through visitation will be in the funeral home chapel Friday from 3 to 5 p.m. Masks are required.