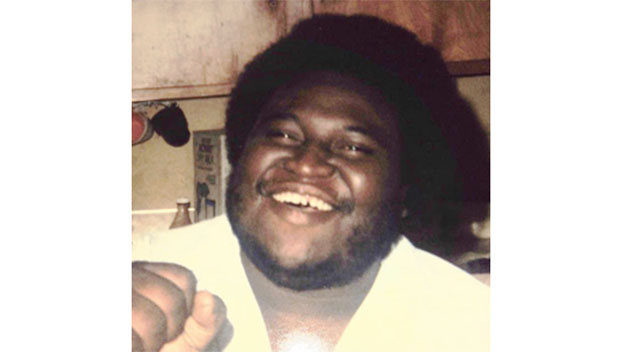 Mr. Johnson was born May 4, 1953, in Natchez to the late Joe Johnson Sr. and the late Merlinda Reason. He is a graduate of North Natchez High School, served in the US Army for three years and retired as an Automotive Mechanic.

He was also a deacon of Mount Bruin Baptist Church.

Survivors include his son, Jamie White of Natchez; his daughter LaTonya Sago and her husband Byron Sago of Texas; two brothers, Leon Johnson and wife Carolyn Johnson of Ferriday; Alexander Johnson of Natchez; three sisters, Georgia Carroll, Ethel Griffin and Eddie Johnson, all of Natchez; sisters-in-law, Cathy Johnson and Wendy Johnson; two grandchildren, Malcom White Sago and Ebony Sago; one uncle, Freeman Reason of Natchez; and a host of nieces, nephew, great and great-great grandchildren and other relatives and friends.