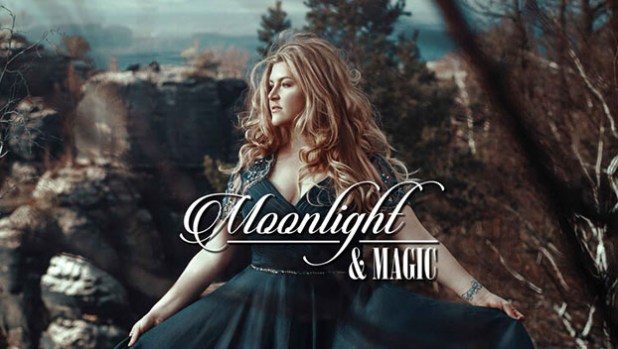 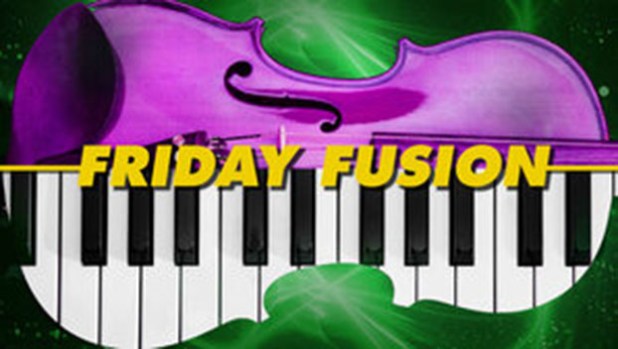 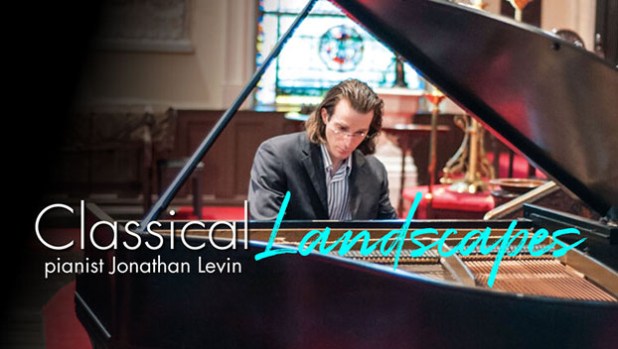 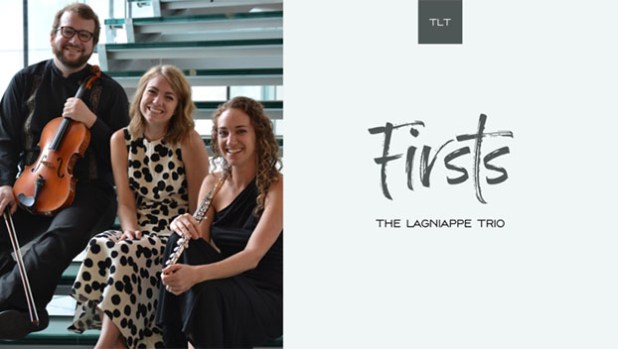 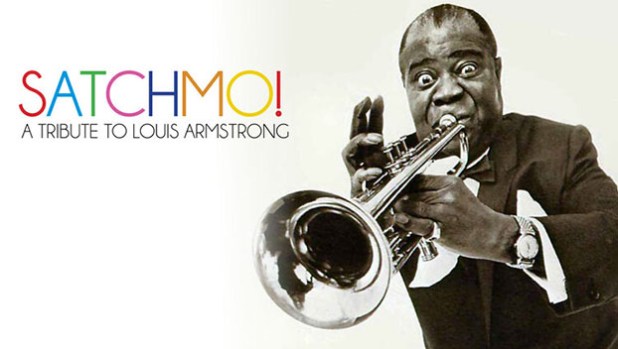 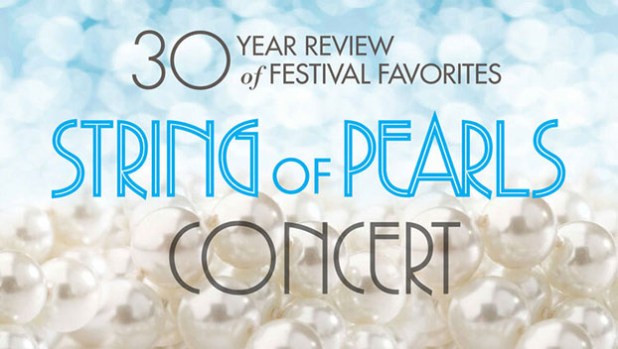 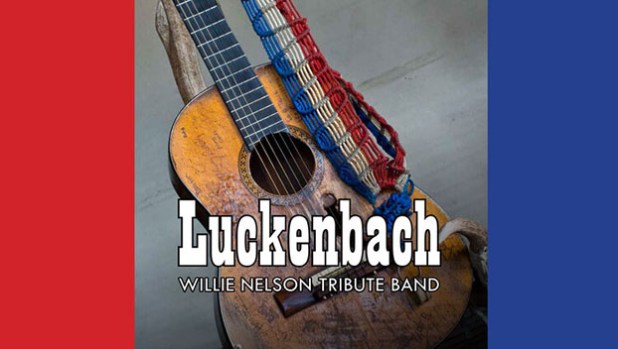 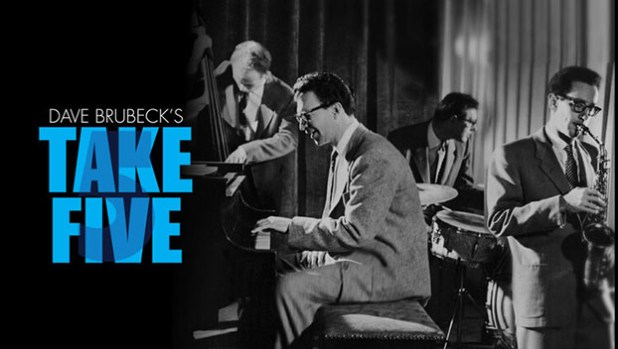 NATCHEZ — With elegant opera arias, classical music selections, tributes to Jazz legends and Country favorites, the 2021 Natchez Festival of Music has something for every musical taste.

Furthermore, this season’s performances will be staged in a variety of beautiful and acoustic church settings, including the Trinity Episcopal Church, Temple B’nai Israel and First Presbyterian Church of Natchez.

Other performances will be embellished by antebellum houses, including Lansdowne and Waverly. Not to mention the artists themselves possess phenomenal talent, said festival chair, Diana Glaze.

“Don’t ask me to pick just one,” Glaze said when asked which performance she looks forward to the most. “I’ve heard both ‘Satchmo!’ and the Willie Nelson group in New Orleans and I love them both. … I’m so looking forward to the String of Pearls concert because that is our 30-year celebration. We will be presenting music we’ve done over the years in opera and Broadway. Dr. (Jay) Dean will have a chamber orchestra and seven singers. It should be a nice event.”

Glaze said each artist or musical group who was asked to appear for the 2020 Natchez Festival of Music agreed to instead perform this year. The festival, which was founded in 1990, is now in its 30th year after the last season of music was canceled due to COVID-19.

“It feels like the world is getting right again,” Glaze said.

Online ticket sales went live a little more than a week ago and already people are seizing the opportunity to attend live concerts again, she said.

“I feel like people are anxious for live music,” she said. “I was so surprised at how quickly they’re selling.”

The Natchez Festival of Music is supported in part by funding from the Mississippi Arts Commission, a state agency and in part, from the National Endowment for the Arts, a federal agency. Tickets are between $20 and $30 each.

Performances in the 2021 festival include:

Glaze said the Natchez Festival of Music Board will follow all of the COVID-19 safety protocols set by city and county government and health officials as well as respect the owners of each venue’s safety protocols.

For instance, masks will be required inside the Temple B’Nai Israel and “Dave Brubeck’s Take Five” concert at Waverly is limited to only those who have had the COVID-19 vaccine, Glaze said. As for other performances, attendees will be provided with as much room as possible to social distance, she said.

“Our board is working hard to present a really lovely season,” Glaze said. “I hope people are as excited to come out and enjoy live music as we are.”

Tickets can be purchased online at natchezfestivalofmusic.com.