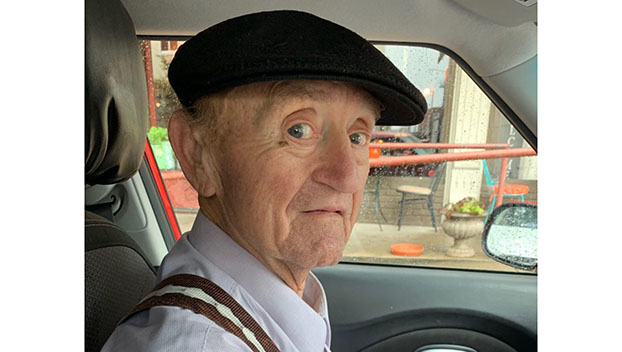 He was 76 years of age and had a heart condition, said his grandson, Triston Whitehead.

Visitors to Natchez and locals alike knew Pullen from his business and his bodacious personality, Whitehead said.

“He worked for another taxi company and liked the business because it gave him a chance to connect with people and it was easy work,” Whitehead said. “He decided to do it his way and just rolled with it.”

Brenda Mason said she worked with Pullen since July 2020 and would continue to run the business as Pullen would have wanted.

“It is currently in the works and it will be back up and rocking and rolling before you know it,” Mason said of the taxi service. “He would have wanted it to keep on going.”

Mason said she was beside herself with grief over losing her friend and employer.

“I’ve known him for a while. He’s been around a long time,” she said. “He loved Natchez and he loved his Rock n Roll. He loved playing music and the casino. I could tell you so many stories about him.”

Whitehead said no matter where his clients came from, he treated each one with dignity and respect.

“He was open to whatever came his way — that was part of his business mentality. People connected with him.”

Whitehead said even with Pullen’s heart condition, he never thought of fully retiring. He continued to drive people around the Miss-Lou right up until his last day, and because of that he knew a lot of people who are saddened by his passing, Whitehead said.

“The best thing to take from this is to not be distraught or sad but to take his ambitious soul as a sense of direction,” Whitehead said. “Go at every day with every ounce of energy you have. He did that up until his last day. He never let a day go by without changing the world for everyone else.”

A memorial service for Pullen will be scheduled for a later date.