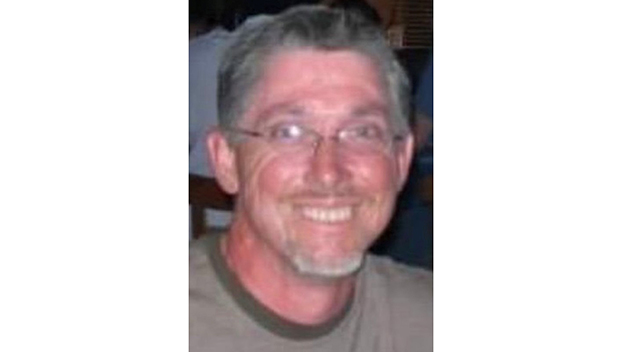 Timothy Earl Herndon, 57, of Vidalia, LA passed away on Wednesday, April 28, 2021.  Tim, affectionately known as Coach Herndon, Mr. Tim, and Poppy lived life to the fullest with a positive attitude and smile on his face.

He was a graduate of Mount Olive High School and a 1986 graduate of Ole Miss where he received a Bachelor of Arts in Education. Tim was an outstanding educator and touched the lives of thousands of students. His enthusiasm for Science and his hands on teaching methods engaged students year after year. During the course of his 33- year teaching career, he was named “Educator of the Year” in 2008 and “Teacher of the Year” in 2020. Tim wore many other hats at VHS such as, assistant football and baseball coach. His playful personality was a hit at every pep rally and his memory will forever live on in the halls and hearts at VHS.

Tim also worked as a crop consultant with Cecil Parker at Agri -Services for 25 years. During this time, Tim earned the trust and respect of many farmers in the Miss Lou area.

Tim’s primary focus in life was his family. His happiest moments were spent with his wife, daughters, and grandchildren. Donna and Tim took many trips to the beach, which was their happy place. He enjoyed fishing, baseball, and seeing his grandkids excel in education and sports. His grandkids were also a huge fan of his scrambled eggs. He had many requested recipes amongst family and friends.

He was preceded in death by his beloved daughter, Lauren Franklin, his father- in- law Larry Patt, and his grandparents Earl and Elva Herndon.

He is survived by his wife of 21 years Donna Patt Herndon, his daughter Paige Franklin, and grandchildren Karter, Addison, Camryn, and Braxton. He is also survived by his mother- in -law Kay Patt, brother and sister -in -law Rick and Tammy Patt and his nephew Adam Lyon.

Visitation will be held at Grace United Methodist Church on May 1, 2021 from 11am – 2pm. A graveside service will follow at Natchez City Cemetery under the direction of Laird Funeral Home.