At the Farmers Market 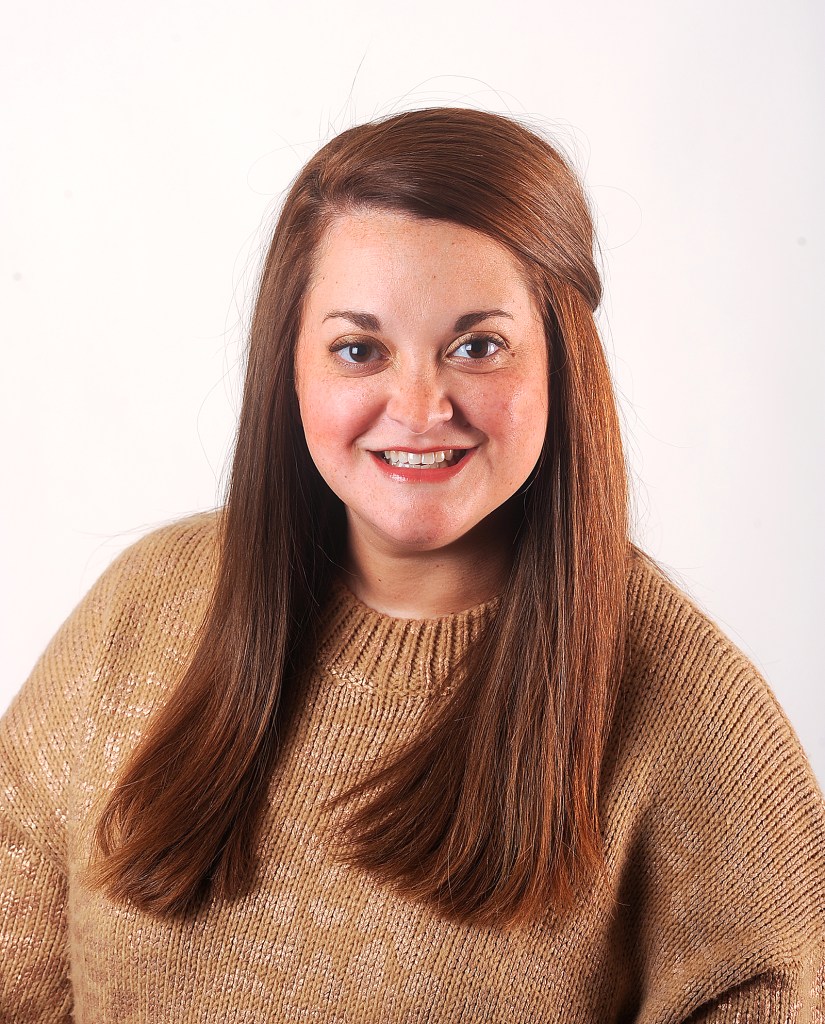 One thing is for sure. The Downtown Natchez Farmers Market is full of interesting vendors who come from all over the surrounding area to share their specialty with the locals.

One of those vendors who has made Natchez a weekly stop is Westdome Nursery out of St. Francisville, Louisiana. With their microgreens and other delights in tow, Amy West sets up shop each Saturday and looks forward to the adventure.

Westdome Nursery set up shop in 1994 after moving from Baton Rouge. “At that time, my husband, Howard, and I began living a sustainable lifestyle by planting fruit trees and raising chickens,” Amy shared. “We added a large vegetable garden and bees for honey. Eventually, our three children Ian, Laura and Colin grew up, and Ian built our greenhouse in 2008.”

Once Howard retired and Amy started to work part-time, they chose to see the nursery as a retirement plan that would offer “healthy food, exercise, and keep us active.” During the first seasons, the plants they raised were organic vegetables and herbs; however, “due to the fact that those vegetable trays of plants required heavy lifting, I asked Ian, the landscape contractor, if there was something lighter and nutritious that could be raised instead,” she said. “He suggested the varied world of microgreens.”

The science behind microgreens versus other fresh fruits and vegetable options is astounding.

“Microgreens have four to six times more nutrients than the mature leaves of the same plant,” Amy said. “The brightest colored microgreens pack the most phytonutrients and offer eye-catching vibrant hued additions to salads, soups, and sandwiches. Also, the flavor of microgreens are more intense in their small package, so a little goes a long way to enhance a meal.”

While they are best when enjoyed fresh, they can also be frozen for soups and stews, added to olive oil for a fresh pesto, or blended into a smoothie.

The microgreen business has certainly taken off since they made the switch in 2013. With the help of Eddie Burkes, Westdome Nursery has found several restaurants in Natchez that currently order the microgreens and edible flowers and use them in their dishes. “I look forward to the farmers market each week because I see farmers and patrons who have become friends and I also get to meet interesting new people.”

Over the next few years, they converted their plant stock to microgreens, sprouts, and herbs; and in 2016, Ian became half owner of the business with his mother. “Today the business is still family-owned and maintained with several part-time employees to help,” Amy said. “Some of our 30 varieties of microgreens are grown in soil and some in hydroponics. We also raise edible flowers, sprouts, and some larger herbs and vegetables. All are raised without insecticides as we want to raise the healthiest, freshest products available for your table.”

Jennie Guido writes a weekly column for The Natchez Democrat. You can reach her at guido.jennie@gmail.com.