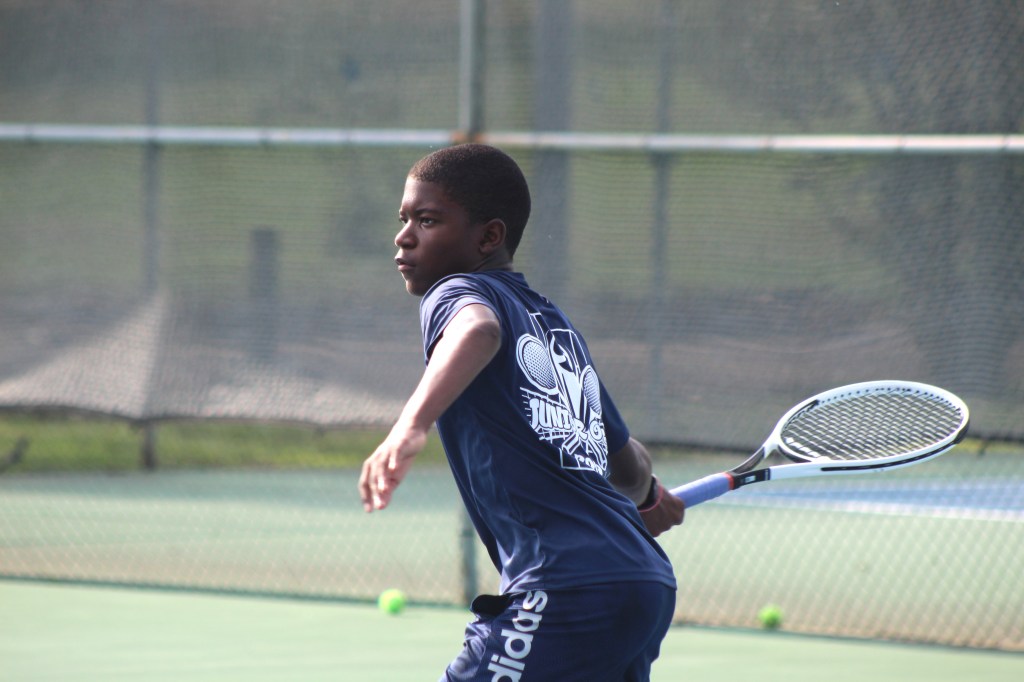 VICKSBURG — Only one member of Cathedral’s tennis team advanced to the finals last Thursday at the 2021 MAIS Class 4A State Tournament at Hall’s Ferry Tennis Center.

In the No. 1 boys’ singles competition, Cathedral’s Alex Montagan defeated Pillow Academy in the semifinals 6-0, 6-2 before falling in the finals to Heritage Academy, 3-6, 3-6. Both matches were played last Thursday.

Cathedral head coach Beth Foster said that Montagan, who is just an eighth-grader, will be a force to be reckoned with in the future.

“He’s going to be phenomenal,” Foster said. “It was a tough, tough match (in the finals). He should be proud of himself. He’s cool and calm. The score doesn’t show what exactly was done on the court.”

The mixed doubles team of Aiden Whitaker and Cate Drane went into the state tournament having not lost a single match all season. That came to an end in the semifinals as they lost to Heritage Academy, 3-6, 3-6. That match was played last Wednesday afternoon.

“It was tough. You’ve been winning every match. I thought we were going to win the first set,” Foster said.

While Cathedral didn’t have the success in this year’s state tournament that it has in years past, Foster said that each individual and team did well.

“I couldn’t be more proud of them. Each match was different. But everyone did well. They held their own. Overall, very pleased with them. Three of them will be graduating. I’m going to miss them,” Foster said.