Bulldogs down to final game after rough start 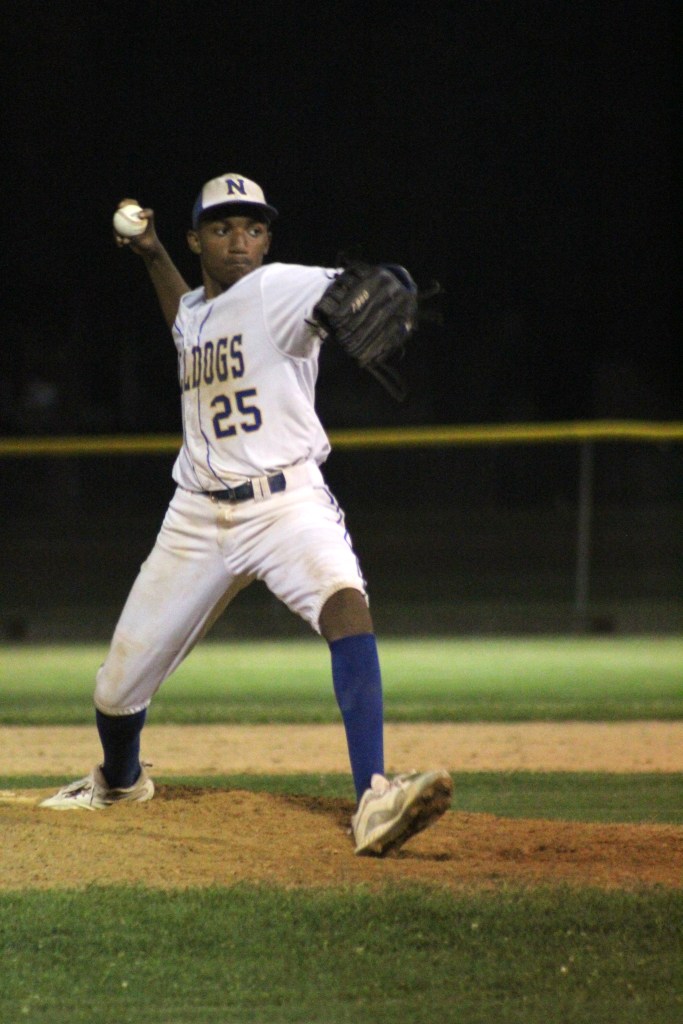 NATCHEZ — The Pascagoula High School Panthers are one win away from pulling off yet another upset in the 2021 MHSAA Class 5A South State Playoffs after an 18-3 rout of the Natchez High Bulldogs in five innings in Game 1 of the second round last Thursday night at Chester Willis Field.

Pascagoula entered the playoffs as the Region 8 No. 3 seed. After stunning Region 5 No. 2 seed South Jones High School in the first round last weekend, the Panthers now lead Natchez High one game to none in Round 2. Game 2 took place Friday night at Pascagoula with the Bulldogs (12-10) needing a win to keep its postseason going.

Three walks and an error led to the Panthers jumping out to a 5-0 lead in the top of the first inning. It also meant a quick exit for Bulldogs starting pitcher Devin Winchester, who gave up five runs, all of them earned, on no hits, three walks, and two hit batters over just one-third of an inning.

“We started off slow. We got behind. We tried to bounce back. We left a few runners on base,” Bulldogs head coach Dan Smith said.

Natchez High, the Region 6 No. 1 seed, ended up using five pitchers who walked a combined 13 batters, was held to just two base hits – singles by DeKaron McGruder and Trevon Henry – and its defense committed six errors.

“The first part (the walks), a lot of that was a lot of them were kind of nervous,” Smith said. “We have to play good defense. It’s hard to beat anybody doing (the opposite of) that, especially in the playoffs.”

“A lot of those mistakes, we’ve made those mistakes before. As a head coach, when you lose a game, I go over that every day,” Smith said. “If we play Bulldog baseball like I know we can, we’ll be back home for Game 3 (Saturday) at 3 p.m. Hopefully, we’ll play a clean game (Friday).

Brayden Scott was the winning pitcher for Pascagoula (16-15). He allowed three runs, only one earned, on two hits, struck out seven, walked three and hit two batters in four innings. Connor Young pitched the fifth and walked two batters.

Trylon Minor walked three batters, but did not allow any runs in his one inning on the mound. Jaylin Davis gave five runs, two earned, on five hits and four walks in two innings. Trevon Henry allowed eight runs, five of them earned, on three hits, three walks, and one hit batter in just two-thirds of an inning. Craft struck out two and didn’t give up anything in one inning.

Rhodes Randle led Pascagoula at plate by going 2-for-4 with two runs scored. Josh Forsman, Houston Johnson and Sean Smith each had a double.