NATCHEZ — Services for Katherine Ferguson Killelea, 87, who died May 7, 2021, will be held Friday 2 p.m. at Assumption Catholic Church in Natchez with the Revs. Scott Thomas, David O’Connor and Mike O’Brien officiating. Burial will follow at Natchez City Cemetery under the direction of Laird Funeral Home.

She was born Aug. 19, 1933, the daughter of Randall Ferguson and Louise Ferguson. She graduated from St. Joseph High School in Natchez and was a lifelong communicant of St. Mary Catholic Church.

She met and married her husband Donald Edward Killelea in 1955 when he was beginning his long career in Natchez practicing medicine. While raising their seven children, she was active with her husband as a volunteer and leader in many civic, business, educational and charitable endeavors. Those activities include her being the lead organizer of the annual Natchez Children’s Christmas Tree Fund, a co-founder of the Natchez Opera Festival (now Natchez Festival of Music) and president of the Natchez Junior Auxiliary and the Mississippi Junior Auxiliary.

She and her husband were named Citizens of the Year in 1999 by The Natchez Democrat in recognition of their many civic-minded deeds.

In directing the Children’s Christmas Tree Fund for more than three decades, she spearheaded the efforts to ensure hundreds of children from low-income families received gifts from Santa Claus. Katherine – in her role as Natchez’ “Mrs. Claus” — also inspired many volunteers to help purchase, package and distribute the gifts to the needy children. She was also responsible for uniting the two racially divided Children’s Christmas Tree groups that had for many years separately served Black and White underprivileged children.

With her husband Don, she was also instrumental in facilitating the racial integration of Cathedral School in Natchez. She was also a strong supporter of the Pleasant Acre Day School, which her husband helped establish.

While president of the Natchez Junior Auxiliary, she spearheaded the fundraising campaign for renovating the Duncan Park building that became The Canteen for teenagers to have social gatherings.

Katherine joined Carla Johnson and Barbara Kaiser in 1974 as co-owners of Brown-Barnett-Dixon’s, one of the premier shops of downtown Natchez for many years. She was given the annual Athena Award by the Natchez-Adams County Chamber of Commerce in honor of her business achievements.

For their dedication in helping establish the Natchez Festival of Music 31 years ago, the organization created the Don and Katherine Killelea Founders Award and made them the first recipients in 2007.

Her other honors include being named one of the community’s Unsung Heroes by The Natchez Democrat and being given a Mint Julep Award by the Chamber of Commerce for her dedication to the Natchez tourism industry.

She was a member of the Pilgrimage Garden Club of Natchez and the Natchez City Cemetery board.

The family would like to extend special thanks to her caregivers Katie, Dee Dee, Mika, Shelia and Courtney. 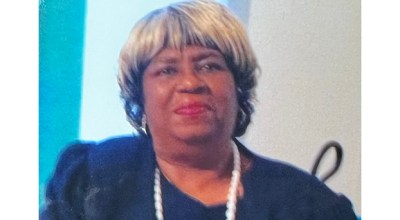 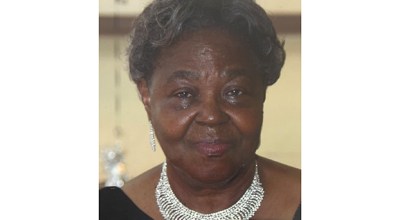