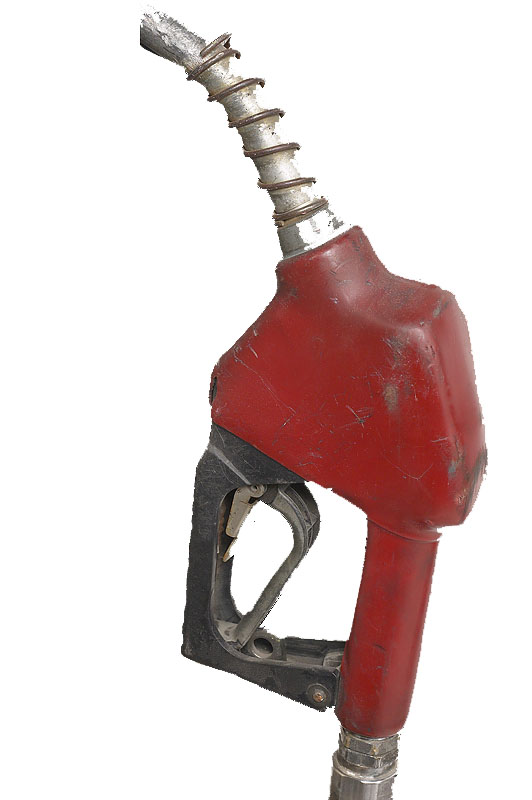 NATCHEZ — Tom Graning, owner of Go Mart convenience store, said he doesn’t know why his business has seen such a run on gasoline sales.

“I have no idea. People are in panic mode. We haven’t had a problem getting gas, but we’ve had a run on it the last two days,” Graning said. “On Monday particularly, it’s like some word got out that there was going to be a shortage, and people panicked. It’s like what they did with toilet paper.”

Graning said he had plenty of gas, but as the day progressed on Monday and word spread of an impending shortage, more and more people were buying.

“We ran out of gas last night sometime between 7 and 8 p.m. We had plenty of gas for our normal demand, but not this run on it,” Graning said.

Fortunately, he had his regular load of gasoline scheduled to come in early Tuesday morning, which it did.

“We are scheduled to get another load on Thursday morning, as usual, and we should not have a problem. Now, if everybody else is having the same problem (with a run on gas), I don’t know,” he said. “There is no reason for people to panic. It’s comparable to the toilet paper situation we had or what happens when we expect a hurricane. If people think it’s going to be a problem, then they make it a problem.”

As for gasoline prices, Graning said those are market driven. Many in our area on social media claimed gasoline prices here had topped $3 a gallon, but that’s not the case anywhere in the Miss-Lou.

“I can’t explain that. We have gone up something like 10 cents in the last four months,” he said.

Matthew Kaiser, president and owner of Kaiser Petroleum, said while Jackson and Hattiesburg depend on fuel from the pipeline that suffered a cyberattack recently and was briefly shut down, the Natchez area does not. Kaiser said fuel comes to the Natchez area by barge on the river.

“They’ve got the pipeline back going now,” Kaiser said. “That pipeline allocates to terminals in Mississippi that serve Jackson and Hattiesburg and they had a tighter supply because of the, but our fuel is barged in.”

Kaiser said on Monday some Vidalia stations also ran out of fuel because customers were pumping it faster than it could be delivered, all because of panicked buying.

“People were buying 5,000 to 6,000 gallons in a day, instead of the 1,500 gallons they usually buy,” Kaiser said. “We have told our customers to be a little more mindful of their inventory just so they don’t run out, but we can get fuel to them. This was 100 percent panic buying, just like the toilet paper situation. If people would calm down a bit, we would all be fine.”

He said that kind of run on gasoline also affects prices, too.

“People compare our prices with those in places on the interstate, like Brookhaven, where stores have four times the foot traffic as stores here. We have a dwindling population here and stores don’t make the money on gas that people think they do. They make money on what customers buy in the store. But prices are also affected during times like this when demand went through the roof. The public was running the price up a lot in that situation. But nobody is over $3 a gallon here right now,” he said.