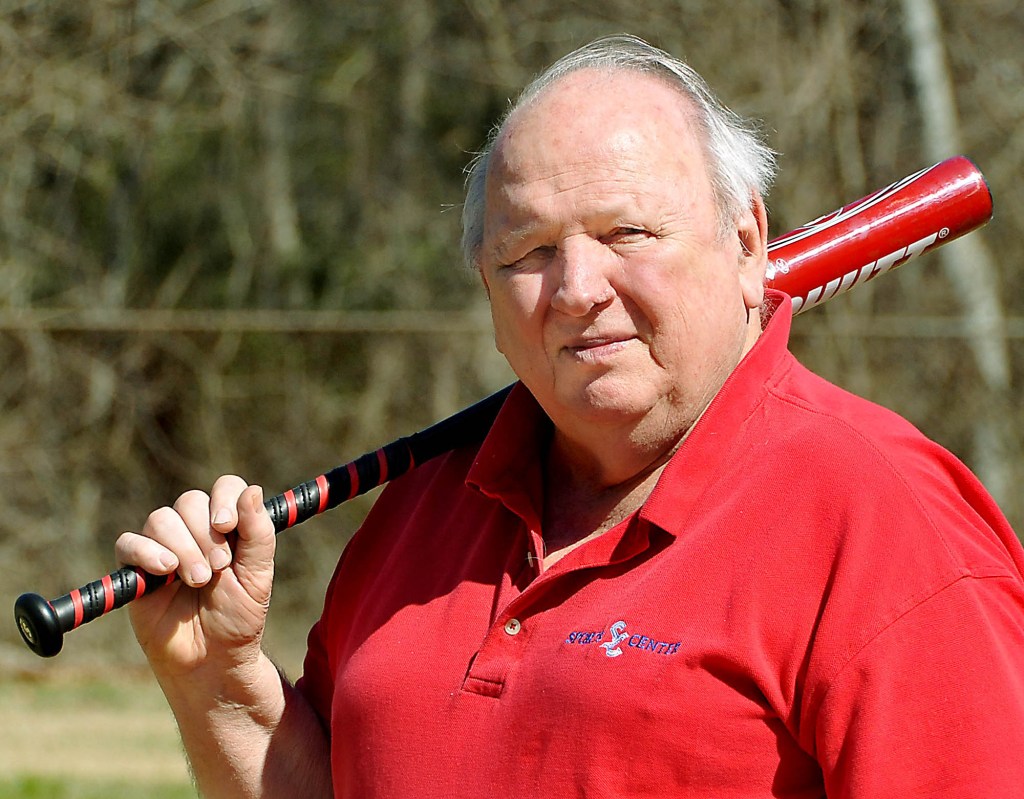 Clarence Bowlin served Natchez Youth as an umpire and Dixie Youth Director for many years. He died at the age of 93 Tuesday. Dixie Youth will have a moment of silence and lower the flag to half mast at Duncan Park Thursday night at 5:50 p.m. to honor Bowlin. (Submitted Photo)

Former Natchez Dixie Youth Director Darnell Webb and Sports Center-Rex Team sports manager Chip Sturdivant said they spoke to him Monday on the phone. Both of them lost their fathers, but Bowlin would call them consistently to check up on them.

“He was a very good man. He was like a second daddy to me,” Sturdivant said. “He would check in to make sure I didn’t need anything. He would tell me if I needed anything to let him know. He would check in all the time. It meant a lot to me. As you get older, you understand how special that was.”

Bowlin served the youth in Natchez through Dixie Youth, where he worked for 60 years. He was an umpire and a referee. He said last Friday he refereed basketball and football beginning in 1948 for 30 years and he refereed football for 35 years.

In the 2009 The Natchez Democrat Profile issue, Bowlin was named citizen of the year for his work in Dixie Youth. Webb said Bowlin was a member of Jefferson Street Methodist Church.

Sturdivant said youth sports were what Bowlin was most proud of. He put a lot of effort into making sure every kid could play sports in Natchez.

Webb and Sturdivant said they first met Bowlin through Dixie Youth and recalled interacting with him at Sports Center.

Bowlin had just gotten a new roof and was having a man reconnect his TV last Friday. The man shared with Bowlin about his time in Dixie Youth.

Webb said Bowlin called him later that day to talk about how happy it made him. Webb said he had made plans for Lunch Wednesday with Bowlin.