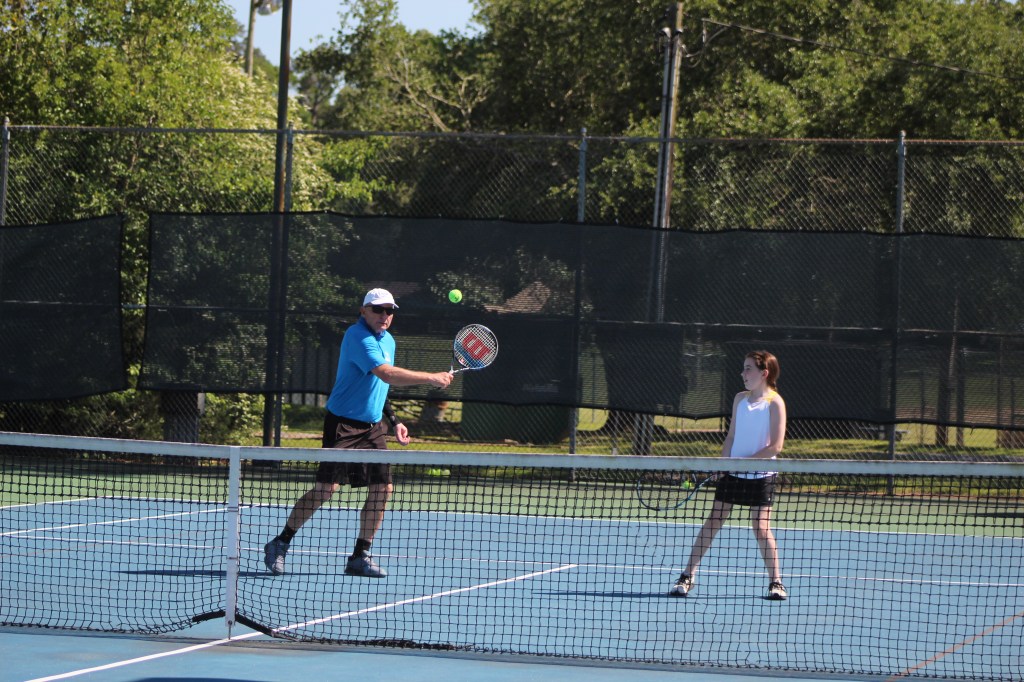 NATCHEZ — Sign-ups for the 2021 Junior Tennis Summer Program at the Duncan Park Tennis Center will be this Sunday. And Duncan Park director of tennis and pickleball Frankie Spence said more would be taking place that afternoon.

“Basically from 1 to 3 p.m., we’re going to have fun games. We’ll have hit for prizes, snowballs to drink. It’s going to be like a little carnival for the kids,” Spence said. “

Duncan Park tennis pro Johnny Wahlborg said that he and Spence are going to try to change the program a little bit.

“Frankie is trying to work with the kids and get them to compete at the next level. We’re going to call it tournaments,” Walhborg said. “It’s more of a play day. But we’re calling it tournaments so that kids feel like they’re playing in tournaments. No help from their parents. It’s going to be really cool. I’m going to bring kids from other parts of the state and from Louisiana. It’s going to be a fun summer.”

The Junior Tennis Summer Program will last through the month of June and will consist of several age groups participating on various days and times during the week.

“In the evenings in June, we’ll be having pickleball and tennis leagues,” Spence said. “I’m looking for that to get really big in the next year.”

Rebel football planning to work hard over the summer