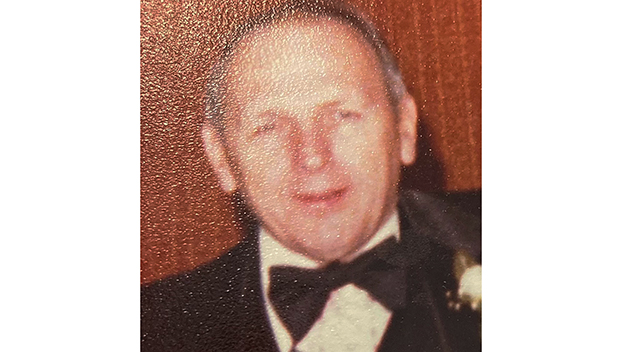 Services for Clarence A. Bowlin, Jr., 92, of Natchez who died Tuesday, May 18, 2021, in Natchez will be Monday May 24, 2021 at 2 p.m. at Jefferson Street United Methodist Church with Revs. Bo and Mary Kate Myers officiating.

Visitation will be Monday from noon to 2 p.m. at Jefferson Street United Methodist Church.

Mr. Bowlin is preceded in death by his wife, Mary Margaret “Pete” Bowlin, and one grandson, Max Bowlin.

Bowlin served as Natchez Dixie Youth Baseball League commissioner for 50 years, 38 of those as one of three national directors of the league.

Bowlin also worked for Sports Center in Natchez for 70 years.

Bowlin played basketball at Natchez High for A. I. Rexinger. Bowlin coached Cathedral’s boys’ basketball team for two years. In 1947, Bowlin ran the Natchez independent basketball and softball leagues. Bowlin served in the Naval Reserve during the Korean War.

Bowlin began working in Little League Baseball in Natchez when he returned in 1953 from serving in the Navy. Bowlin was awarded the Contributor to Amateur Football award by the National Football Foundation and College Hall of Fame, Inc., Miss-Lou Chapter in 1987.

The family wishes to thank caregivers Lee Randall and Gwen Page.And the special lady who called and said she could not imagine the world without Clarence Bowlin.