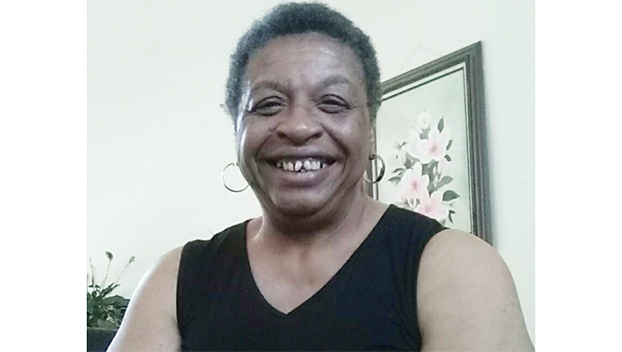 VIDALIA — Brenda E. Phipps Jackson, 67, of Vidalia, was born in Natchez to George E. Phipps Sr. and Katie Bell Phipps. She was a retired educator.

The family gives special thanks to the Concordia Council on Aging Inc.

A memorial will be Monday, June 14, at 5 p.m. in the Webb Winfield Funeral Home Chapel. Masks are required.