NATCHEZ — Dr. Craig Allen Bradford died on June 19, 2021, as a result of injuries sustained in an accident on his farm near his former residence, Mount Olive Plantation, in Natchez.  He was 65. Craig was born on June 29, 1955, in Greenville, MS, to Clifton R. Bradford and Jean Ann Milhorn Bradford.  He married Barbara Lynn McNeely of Natchez on June 5, 1976, in Natchez. They have two sons, Chase and Cole.

Craig earned a Bachelor of Science in Biology from Mississippi State University in 1977, a Doctor of Medicine in Dentistry from the University of Mississippi in 1981, and completed a residency in pediatric dentistry at Primary Children’s Medical Center in Salt Lake City, Utah, in 1983.  He was a long-time member of the Natchez Rotary Club, the Mississippi and American Dental Associations, the Pierre Fauchard Academy, and was a Fellow Diplomate of the American Academy of Pediatric Dentistry.  He served on the Board of Directors for Britton and Koontz Bank for 27 years.  Craig provided dental care to the children of Natchez and the surrounding communities for 37 years.

Craig was predeceased by his mother, Jean Milhorn Bradford of Greenville, MS.

Services will be at noon, Tuesday, June 22, 2021, at Jefferson Street United Methodist Church.  Visitation will be held from 10:30 a.m. until service time. Funeral direction is provided by Laird Funeral Home of Natchez.

Craig lived a life of purpose, accomplishment, camaraderie, community service, and love for and dedication to his family.  He will be dearly missed and fondly remembered. 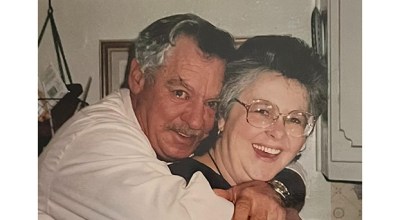