UPDATE: Woman, 86, has been found after missing since Wednesday 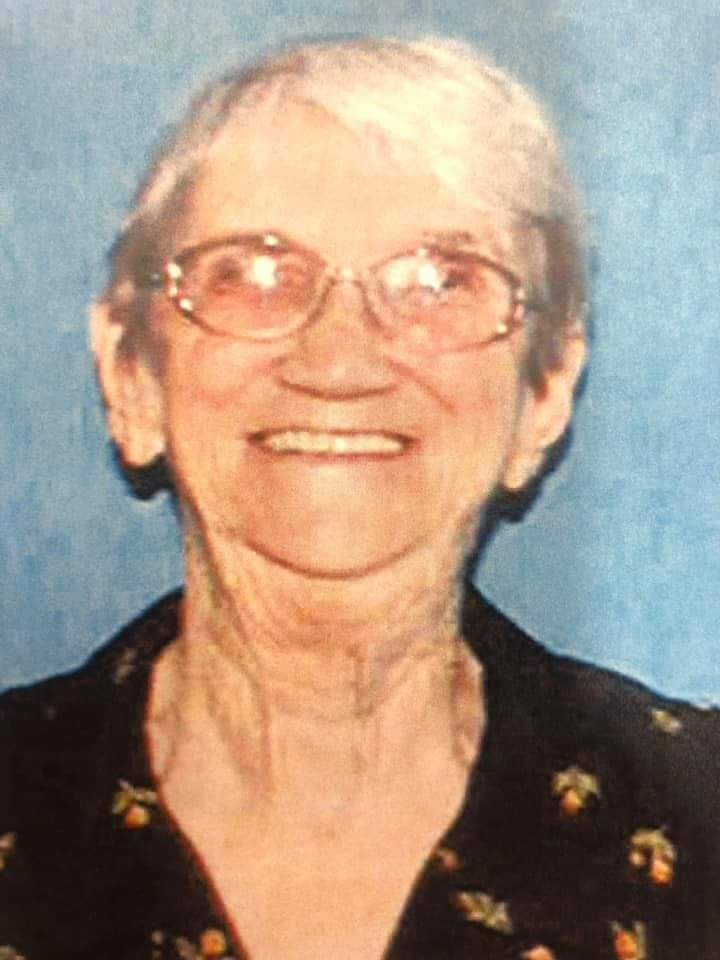 Law enforcement has found a woman who had been missing since Wednesday.

Hobbs was found before 11 a.m. Thursday. Vidalia Police Chief Joey Merrill said she was alive and awake and is being checked at a local hospital to for possible injuries.

Her condition is unknown at this time, Merrill said.

In a statement released Thursday afternoon, Merrill thanked other agencies for their help in finding Hobbs.