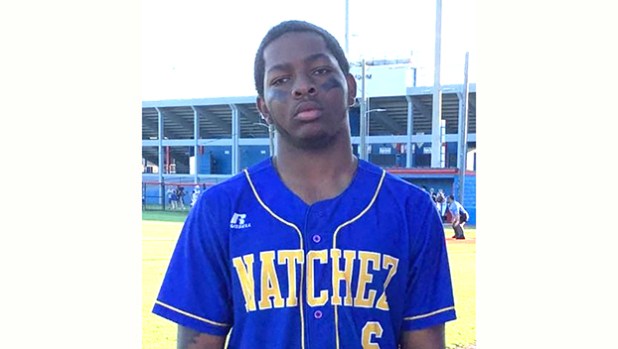 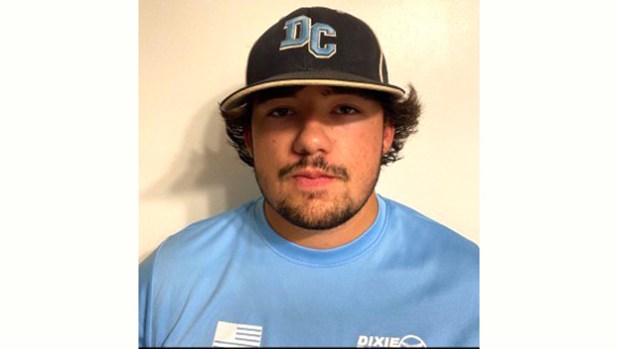 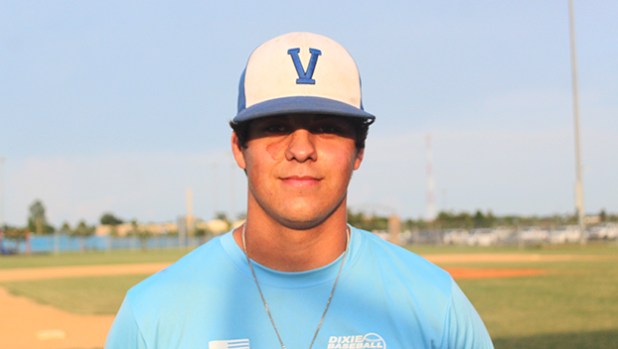 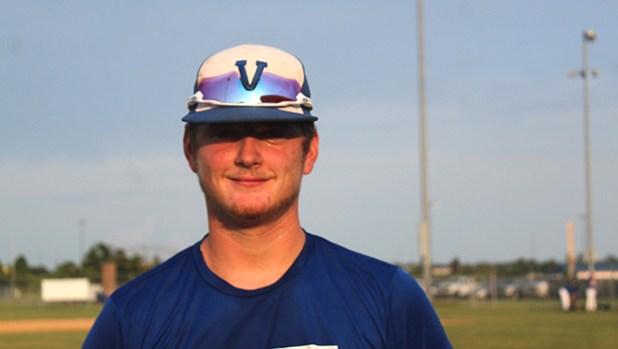 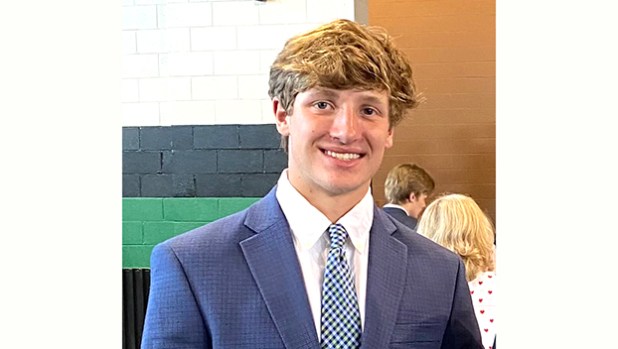 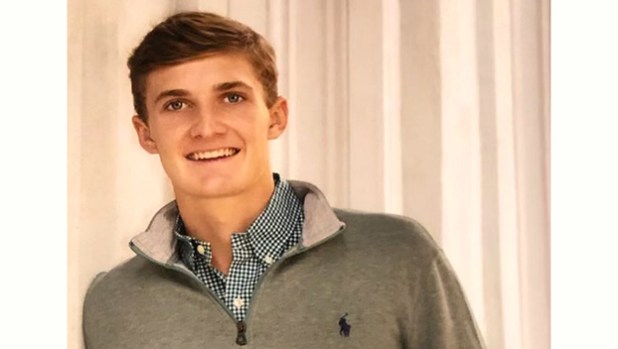 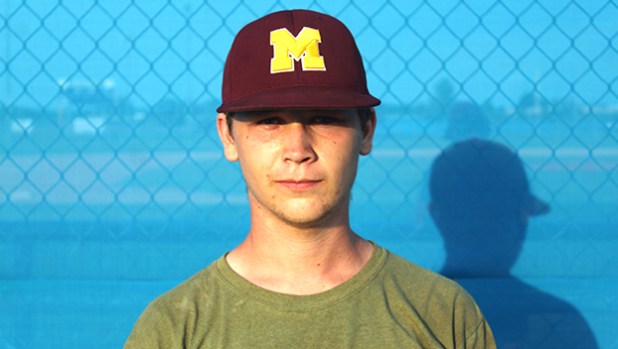 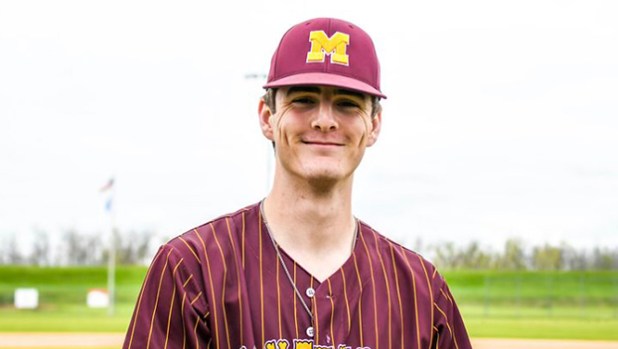 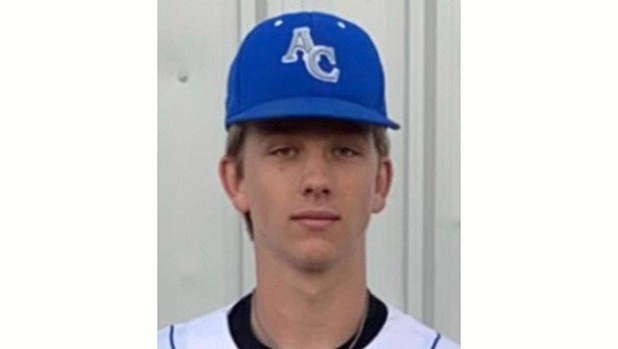 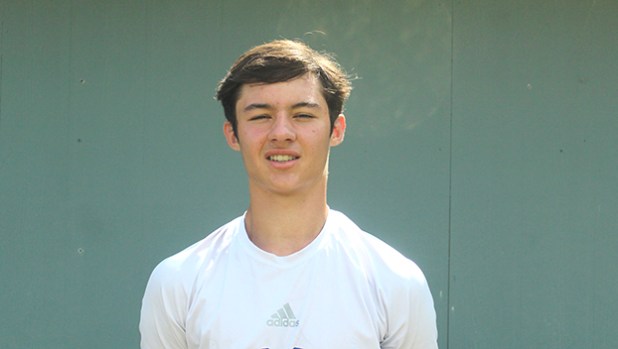 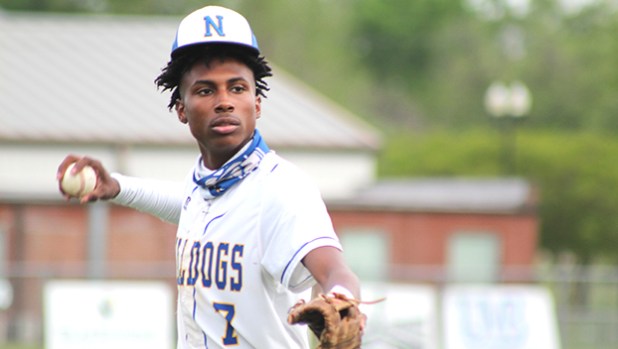 DeKaron McGruder led Natchez High School at the plate batting .492 and he stole 41 bases making him the 2021 player of the year. (Hunter Cloud The Natchez Democrat) 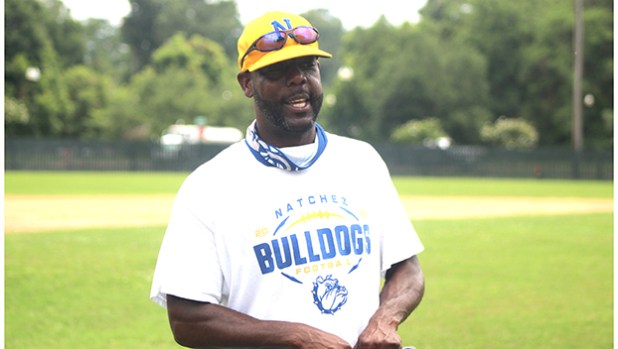 Simpson played as a catcher for 87 innings at Natchez. He had a .968 fielding percentage. He caught six base runners stealing.

Brown threw a no-hitter against East Iberville in regional play and led the team as a pitcher.

Carter had a .348 batting average, second highest on ACCS, and led the Rebels with 16 RBIs.

Aplin led ACCS pitching with 45 strikeouts. He had 10 RBIs

Fort led Vidalia in strikeouts with 48 in 31.2 innings pitched.

Wallsworth led Vidalia with a .481 batting average and he had 28 RBIs

Russ led Cathedral with 19 RBIs and had 27 strikeouts as a pitcher.

Clark threw a no-hitter against Block and had 13 hits in 10 games. His pitching led Monterey to a semifinal game.

Wells had eight stolen bases on the base paths in 10 games. He also had 13 strikeouts in relief for Clark.

The 2021 All-Metro softball team will be announced next week.