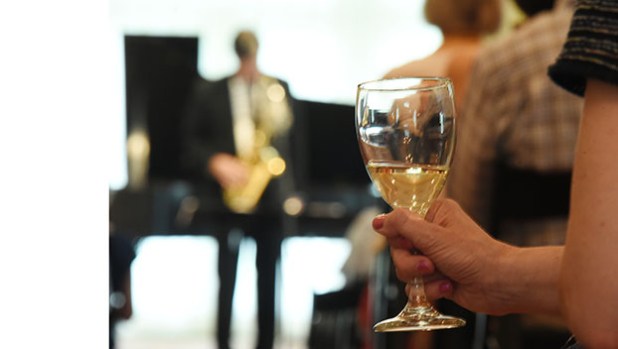 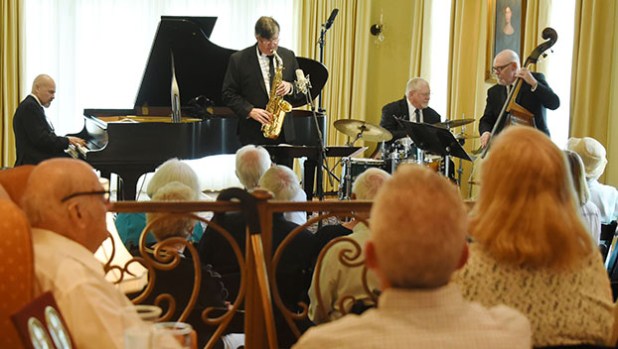 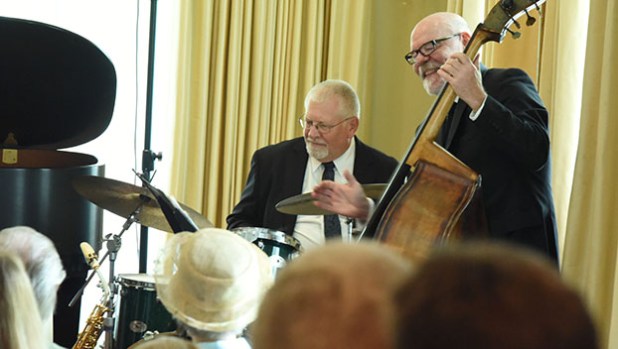 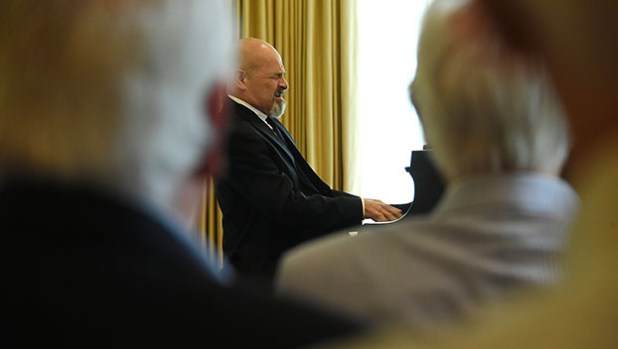 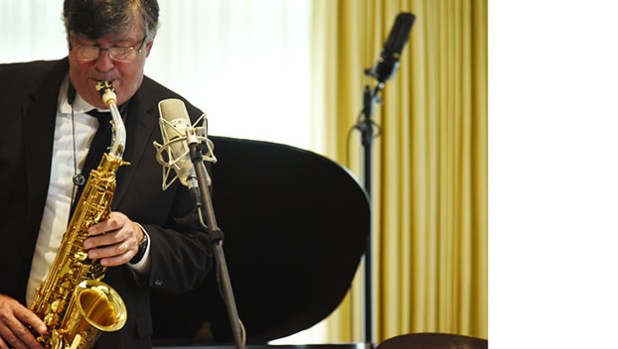 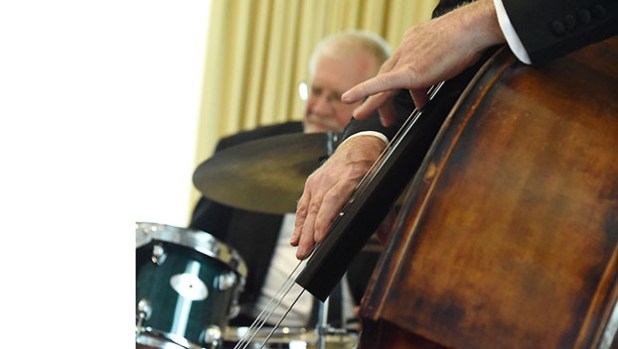 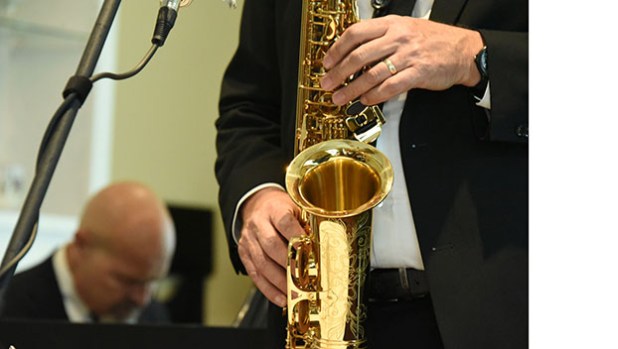 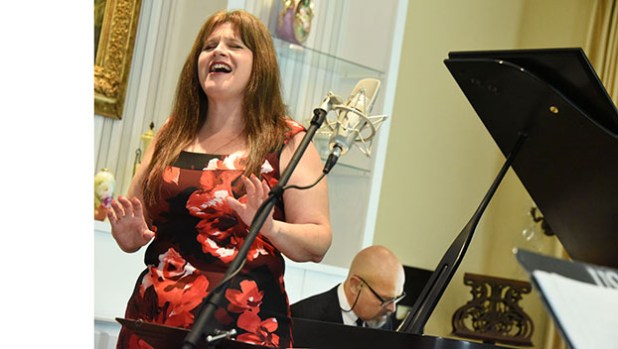 The Natchez Festival of Music ended this year’s festival with a Sunday afternoon of cool jazz from one of the music genre’s masters.

Music lovers and fans of Dave Brubeck spent Sunday afternoon at the house of Bazile and Jeanie Lanneau enjoying the syncopated rhythms and improvised counterpoint of the jazz master as interpreted by the Sam Bruton Quartet.

Sam Bruton is a jazz pianist, composer and professor of philosophy at the University of Southern Mississippi. He has performed with nationally known artists such as Delfeayo Marsalis and Don Rickles and Mississippi artists Vasti Jackson and the Capital Big Band.

Saxophonist Larry Panella is director of jazz studies at the University of Southern Mississippi. He has performed with numerous artists including the Phil Collins Big Band, the Woody Herman Orchestra and Natalie Cole.

Bassist David Pellow hails from Pittsburg, Pennsylvania, and has performed in the United States and Japan with such jazz artists as Billy Eckstine, David Liebman, Jimmy Ponder, Joe Morelllo, Dianne Schuur and Back Pizzarelli. He was trained at Duquesne and Carnegie Mellon Universities and served at Carnegie Mellon as an artist lecturer teaching professor and the Director of Jazz Studies from1994 to 2009. He recently earned a PhD in Music Education and String Pedagogy Studies at the University of Southern Mississippi.

Completing the ensemble is drummer Pete Wehner whose interest in jazz harmony led him to pursue a master’s degree in jazz arranging and composition at the University of North Texas. His compositions and arrangements have been performed by jazz ensembles in the United States, South America and Europe. He has performed with renowned jazz musicians including Benny Goodman, Dave Brubeck, Rob McConnell, Don Menza, Bill Watrous, Herb Ellis, Charlie Byrd and Joe Williams.