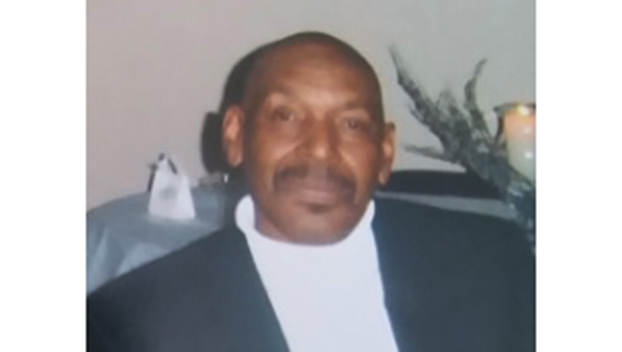 SFC Issac P. Harris, a native of Radcliff, KY, was born November 23, 1950 to I.P. Hall and Cora Bell Queen Harris of Fayette, MS. He was educated in the Jefferson County School System and after graduation attended Alcorn State University until he enlisted in the United States Army to serve his country. Mr. Harris retired from the United States Army, but maintained memberships with VFW Post #10281 and Military Order of the Cootie, Nit Pickers Pup tent 7. He was affectionately known as “Ike” and never met a stranger. He loved his family and would travel to visit them annually before he became ill.

A graveside service with military honors will be held at 11 a.m., Friday, July 9, 2021, at the Kentucky Veterans Cemetery Central, Radcliff, KY.