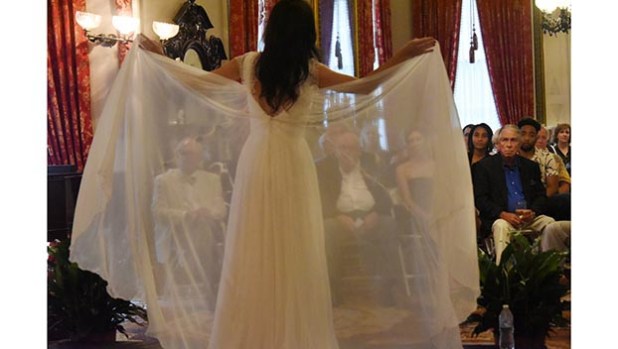 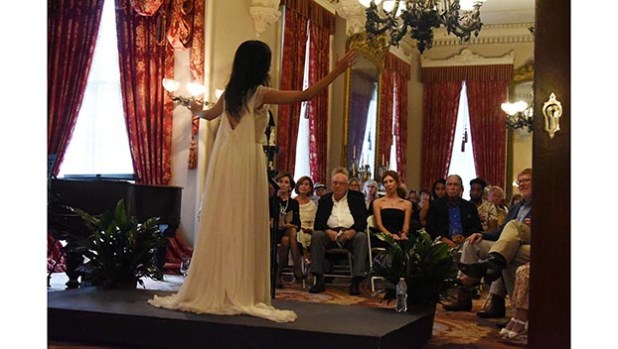 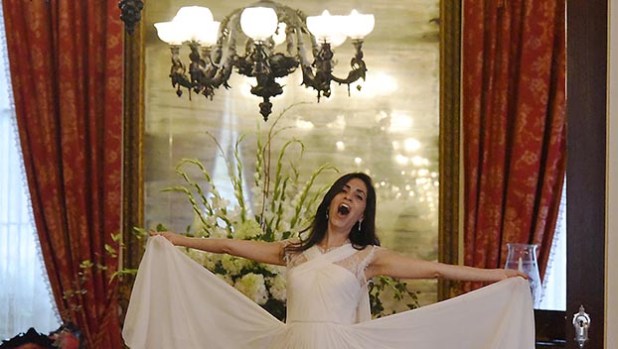 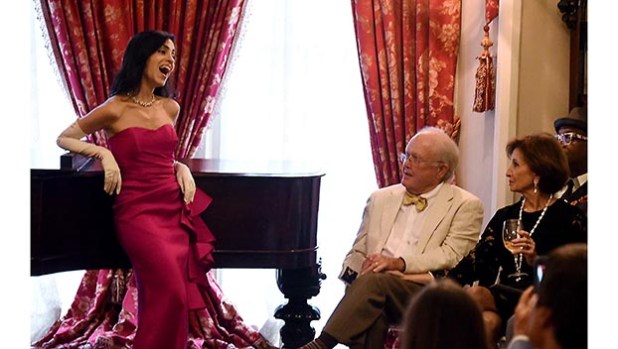 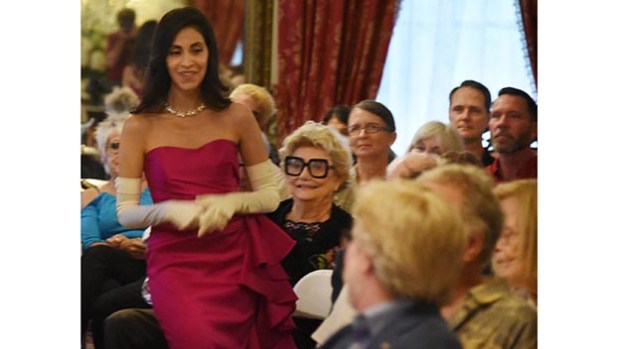 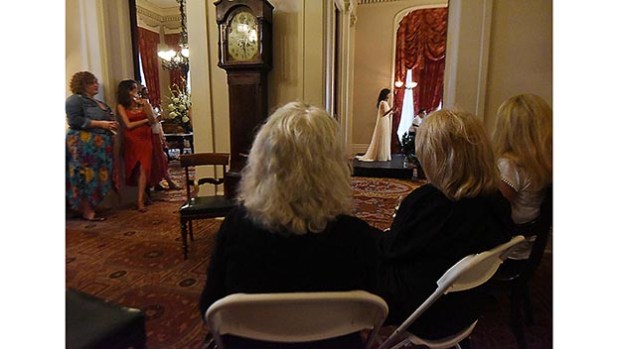 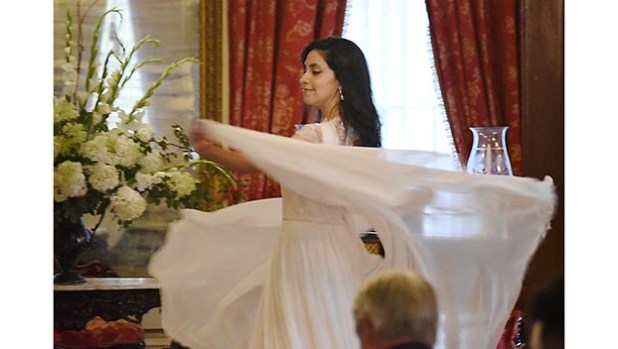 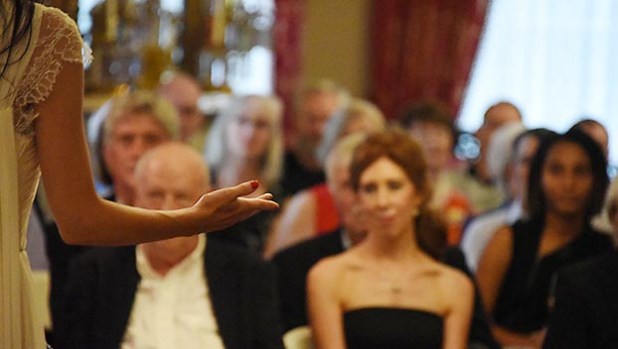 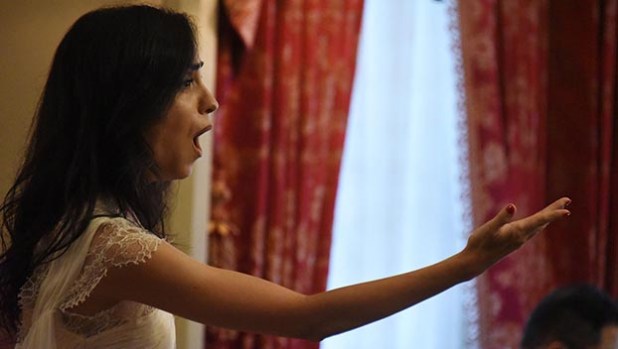 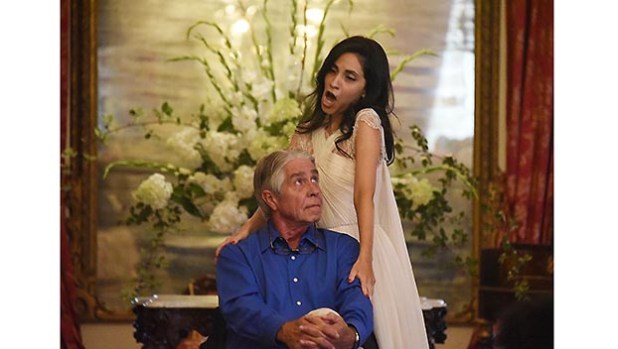 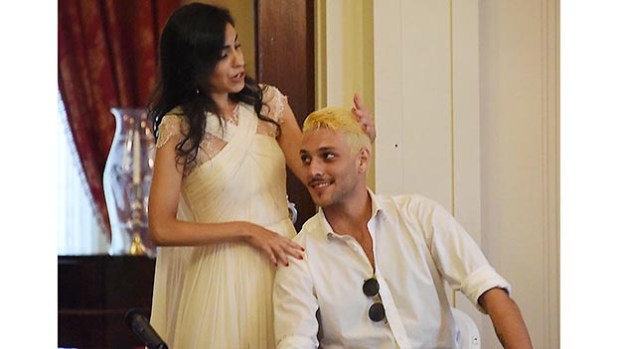 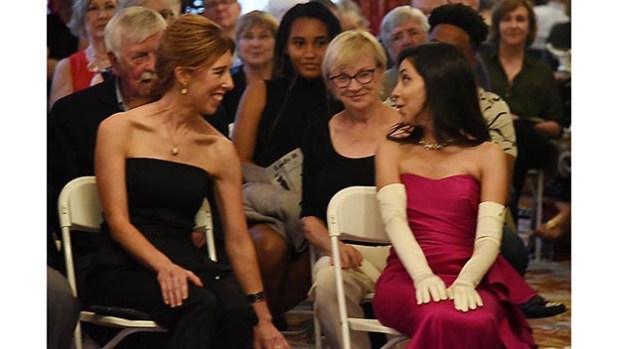 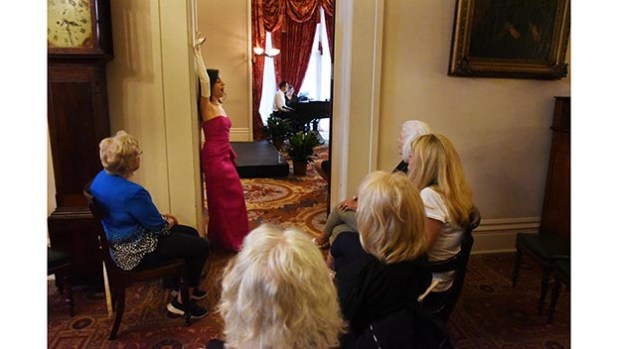 Singer Victoria Baker — also known as Lady B in social media circles — invited the community to a free concert of music classics and she was greeted with an overflowing crowd.

A French singer-songwriter, actress, composer, lyricist, writer, producer and director, Baker recently bought a house in Natchez and is currently working to renovate it into a second home. As a thank you to the community for welcoming her with open arms, Baker offered the free concerts filled with some her favorite pieces from opera, Broadway and other music genres.

The audience that came to Friday night’s concert at Stanton Hall filled the house’s double-parlor and spilled into the hallway.

With nearly 30 thousand  followers on Instagram, Baker has attracted a following with her music, fashion and globetrotting adventures.

A student at the Juilliard School in New York City, Baker has performed at Carnegie Hall, Lincoln Center and other major music venue. She has performed for the Princess Grace Foundation, was given a royal invitation to sing at the Palace in Monaco and for Queen Noor in Jordan and was invited to sing for Henry Kissinger.