Update: Man charged with three counts of aggravated assault on an officer after shooting incident 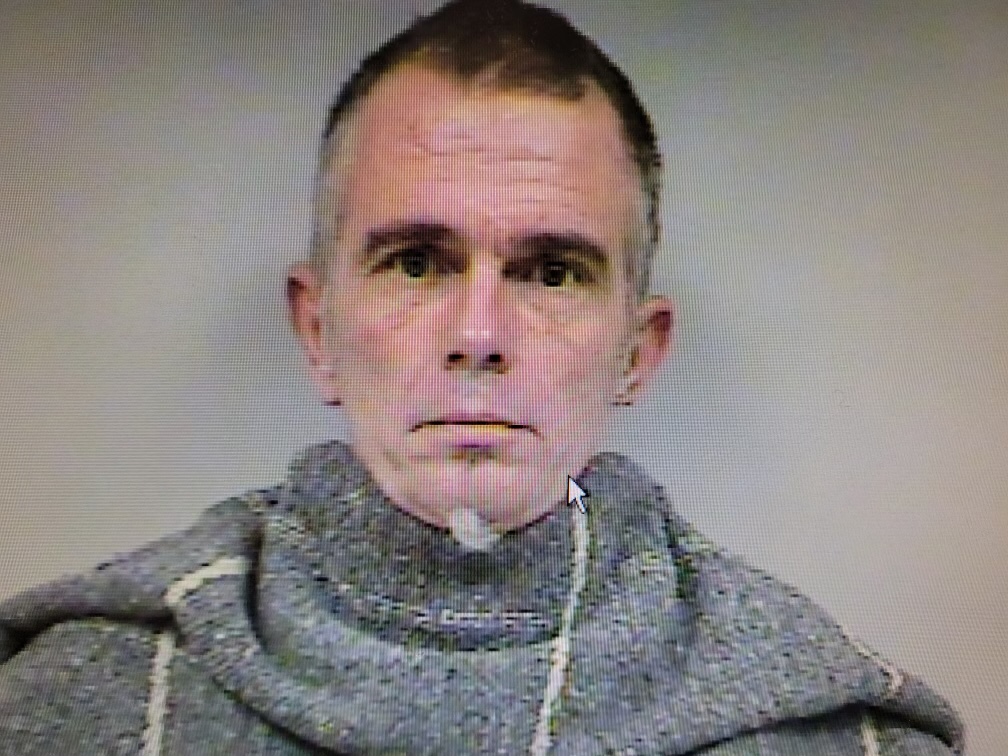 Michael Shawn Coon was arrested and charged with three counts of aggravated assualt of a police officer after a scuffle with officers following a shooting at Walmart Saturday night.

Officers with the Natchez Police Department, Adams County Sheriff’s Office and Mississippi Highway Patrol all responded to a shooting at Walmart Saturday night.

One woman was shot multiple times and taken to a hospital in Jackson. Two officers also sustained injuries during the apprehension of Michael Shawn Coon who is being charged with three counts of aggravated assault on a police officer.

One officer was treated on scene and the other officer was taken to the hospital with a non-life-threatening injury.

Law officials said a man suspected of firing the shots is not being held at this time. Natchez Police Chief Joseph Daughtry said the shooting appears to be in self-defense but the incident remains under investigation. He added the case will go before a grand jury, as is the case in all shootings.

Daughtry thanked the ACSO and MHP for their help.

Daughtry said the altercation allegedly took place between two individuals in the self-checkout line over the machine not giving 22 cents in change back. A gentleman in line offered to give the other man change but the man became irate and started cursing.

In the parking lot, the man went to get a quarter from his car to give to the irritated man, Daughtry said. The altercation escalated into a shooting which injured a woman who was with one of the men.