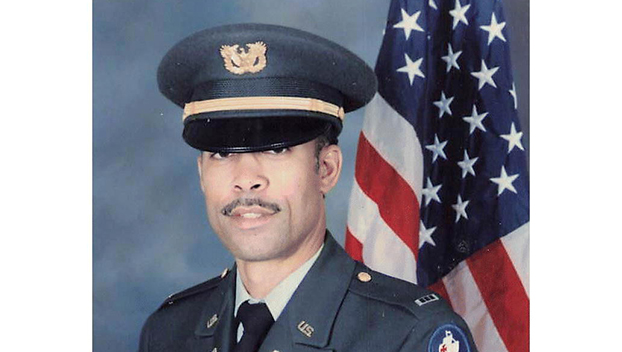 He was born the son of Abraham L. Curtis Sr. and Edna M. Curtis Phipps.

He graduated from Sadie V. Thompson High School in 1966 and served as student body president his senior year, later obtaining his bachelor’s degree from Nova Southeastern University. After high school, he worked for General Motors in Flint, Michigan and was drafted into the Army where he served 28 years until retiring as a Chief Warrant Officer 4.

Alvin confessed hope in Jesus Christ at 9 and was baptized by Pastors W. S. Scott and Levi Millen. He served at King Solomon Missionary Baptist Church until he moved to Flint, Michigan.

But the best award of all was meeting his wife of 37 years, Lieutenant Vanessa Thompson Curtis. They traveled to many countries together and lived overseas. He found his passion in ministry as a bible study teacher and training deacons and had a commitment and loved his Lord and Savior, Jesus Christ.

After Army retirement, he moved his family to Galveston, TX and worked at University of Texas Medical Branch (UTMB). After retirement, he volunteered as a lay chaplain at UTMB.