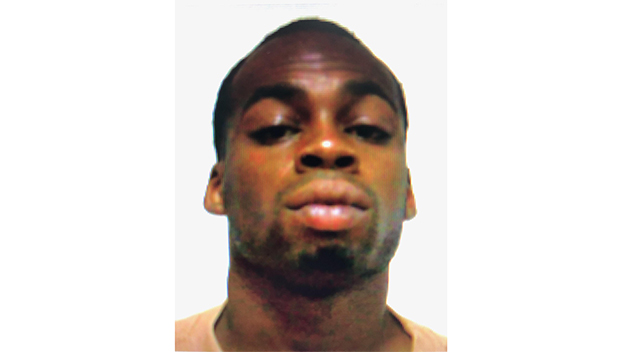 CLAYTON — Concordia Parish Sheriff’s Office deputies arrested a suspect to a shooting in Clayton Monday and then uncovered a large drug cultivation and identity theft operation at his property, according to a news release.

According to a Tuesday news release from CPSO, detectives responded to a Clayton shooting incident Monday in which two people sustained gunshot wounds. One man is in critical condition Tuesday and is receiving care at a nearby trauma center while female victim is in stable condition, the release states.

Investigators were able to identify a suspect, Melvin Cooke, 29, and arrest him at his residence at 318 Martin Luther King Blvd., in Ferriday. As the investigation progressed, investigators also discovered evidence linking Cooke to an identity theft ring and the cultivation of narcotics in the area.

CPSO’s detectives along with the HEAT and Criminal Patrol units executed a search warrant which uncovered five marijuana growing stations that included 42 pots containing labeled marijuana plants, fertilizers, vents and lights; multiple bags of marijuana packaged as if to sell and drug paraphernalia.

The search also yielded two handguns, one of which is believed to have been used in the Monday shooting; numerous social security cards, debit cards, identification cards and personal bank records that did not belong to Cooke; three laptop computers; numerous mobile phones, tablets and iPads and approximately 100 Sim cards packaged as if to sell; a key duplicating device; and a credit and debit card making machine with blank cards.

Cooke has been charged with two counts of attempted second-degree murder, possession of schedule I drugs with intent to distribute within 500 feet of a school, two counts possession of a firearm while in possession of controlled substances, cultivation of marijuana and identity theft.

Law officials said the investigation is ongoing and anyone with additional information is urged to contact the Concordia Parish Sheriff’s Department.