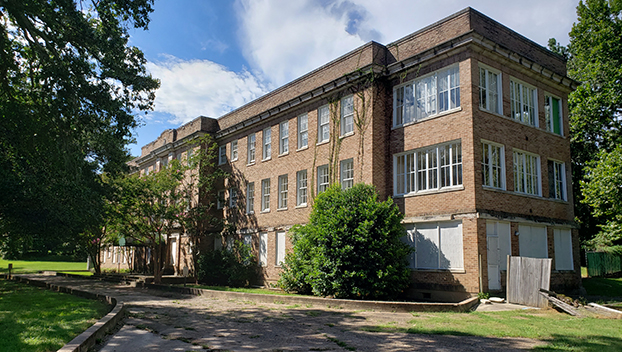 NATCHEZ — Natchez officials passed three different motions Tuesday that could lead to the eventual sale of the former General Hospital to the owners of The Towers, an adjacent tour-house and popular local attraction.

For each motion, Natchez Mayor Dan Gibson was the deciding vote.

Each time Gibson broke a 3-3 tie between Aldermen Billie Joe Frazier, Ben Davis, and Felicia Irving one side of the issue and Aldermen Valencia Hall, Sarah Carter-Smith and Dan Dillard on the other.

A second motion was then made to issue another request for proposals for the property at 601 W. Oak St., which failed 3-4 with Frazier, Irving and Davis voting yes; Hall, Smith and Dillard voting no and Gibson breaking the tie by voting no.

The third and final motion regarding the old General Hospital property was made by Hall to obtain two appraisals on the property, one of which would be obtained and paid for by the City of Natchez and the other by The Towers owners James and Ginger Hyland.

The average of the two appraisals would be the minimum value at which the city may sell the property, officials said.

“We hope to rejoin it with The Towers and have it in keeping with what we already do here,” Hyland said after the meeting. “We want to make it beautiful.”

Hyland declined to elaborate further on their plans for the facility at this time.

The motion passed 3-4 with Hall, Smith and Dillard voting yes; Frazier, Irving and Davis voting no and Gibson breaking the tie by voting yes.

“I know that everybody has an agenda. My agenda is for the City of Natchez,” Gibson said, adding Hall spoke with her constituents of Ward 1 and informed the board that “100 percent” of the people in the neighborhood were opposed to putting a housing development in the old General Hospital building.

Irving said that a decision on the property should have been held for another meeting because, “It is not on the agenda.”

In November, Irving, Frazier and Davis all voted against reversing a decision made by the previous administration to gift the facility to Magnolia Medical Foundation, a nonprofit organization which expressed an interest in renovating the facility into a senior living apartment complex.

The decision came after Gibson said more than 50 people in the neighborhood signed a petition objecting to the proposed complex. Frazier said under the prior administration, many of the same people also filed a lawsuit against the city in order to block the project.

“You’re saying it’s not racism but it is racism,” Frazier said to Gibson. “The same people that you’re talking about (who signed the petition) were the same people who filed a lawsuit to block Ms. Erica from doing what she is doing. … My agenda is to represent everyone in the community and all of the citizens of Natchez. This is wrong to the people in this community.”

Irving said by not allowing Magnolia Medical to renovate the facility, the city was promoting “economic inequality” between white and minority business owners.

“This person came with a plan that would stabilize quality of living for senior citizens. She had the finances,” Irving said. “All we want is economic equality. That’s what we want. We want to be able to go on either side of town to have a business. We shouldn’t be redlined and told ‘you go across the tracks.’ … It’s systemic racism.”

“I don’t agree,” Gibson said, responding to Irving. “I have to look out for the whole city and so you want me to set a precedent in this city to act in a dictatorial fashion and ignore the desires and the pleas and opinions of 100 percent of a community? This is not your ward, so what gives you the right to inflict it upon those in that ward?”

Davis said his reasons for voting in favor of issuing a request for proposals for the property and against selling to The Towers had little to do with Magnolia Medical’s plans. 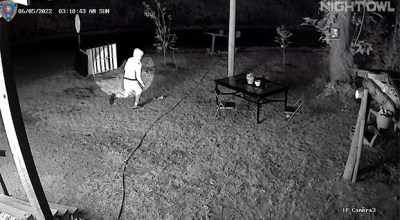