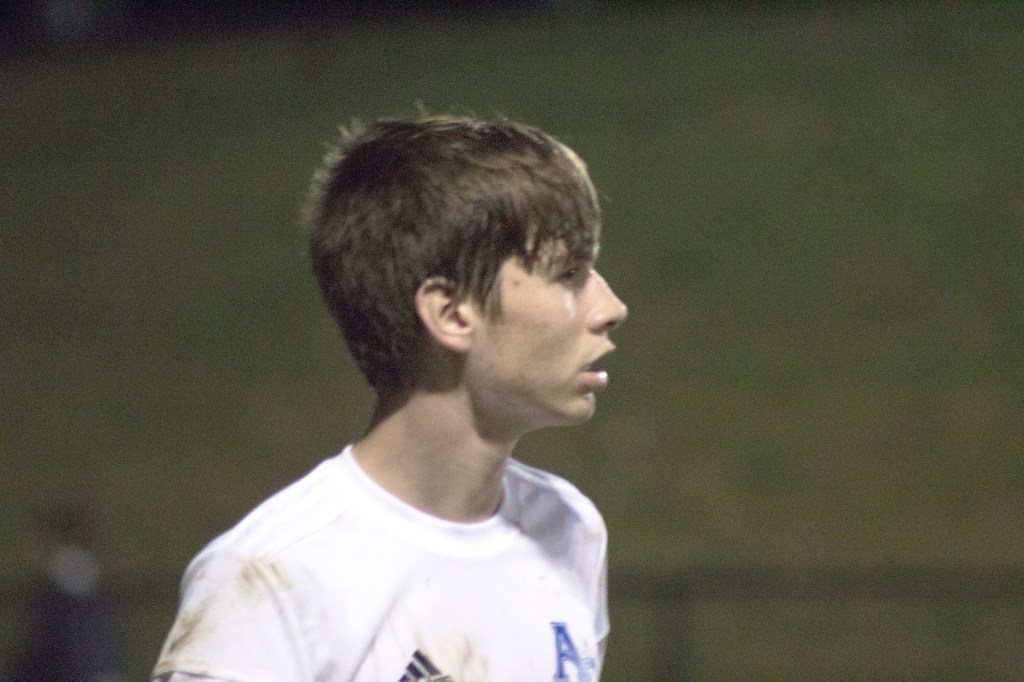 It is an award presented by the USA Today Network. Owens said it was a surprise to hear this name called Thursday Evening.

“It was so much of a surprise I almost forgot to tune in,” He said. “I didn’t understand what it was going to be. I mentioned it to my mom, but I didn’t know what it was, so I forgot about it.”

The Clarion-Ledger, which is part of The USA Today network, sent Owens a packet about the award show ahead of time, he said.

Watching the live stream, he had to sit through the honorees and finalists being announced for other sports. Pro athletes from each sport would then announce the winners.

“When I heard my name called, I was just in shock,” Owens said. “I didn’t think they knew who I was or if they had any information on me besides the stats I had on MaxPreps. It was so random.”

His senior season with ACCS, he scored 49 goals with 8 assists in 22 matches played. This spring, he signed with Holmes Community College to play soccer.

After hearing his name called, Owens called his parents to tell them the news. He said he was watching it at his girlfriend’s house.