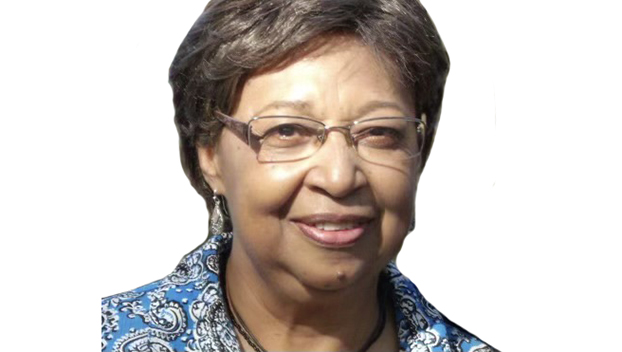 Hattie Rose Green Fleming, daughter of the late Willie Mae and Robert Howard Floyd, was born March 16, 1942, in Natchez.  She was called home to her Heavenly Father on Tuesday, July 13, 2021.

Hattie grew up in Natchez, and attended Brumfield public school.  She continued her education at Alcorn State University in Lorman, where she received a Bachelor’s degree in Elementary Education.

As a young girl, she received Christ as her Lord and Savior.  She was a faithful member of St. Andrew A.M.E. Church.  She later joined Christian Hope Baptist Church where she remained until her passing.  She loved church and being able to fellowship with other believers.  She was strongly rooted in the Lord and showed evidence of that in her everyday living.

She loved her three girls:  Alice Denise, Janice Renee’, and Myra Lynn.  She affectionately called them by their full names on many occasions.  After putting God first, her children were second.  She loved them unconditionally and fostered an environment of learning.

Teaching was her passion.  She taught third grade for 25 years touching countless lives.  Morgantown Elementary was “home base” for her.  Her daughter, Denise, was blessed to have had her as a classroom teacher.

She departed this life as a survivor of numerous cancers, but succumbed to renal failure.  She was preceded in death by both parents and husband, Wallace Fleming.

In lieu of a service, expressions of sympathy can be made to the American Cancer Society and/or The National Kidney Foundation on behalf of Hattie Fleming.