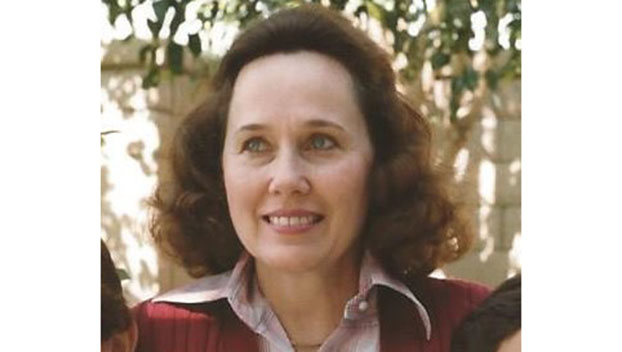 She is preceded in death by Raymond James St. Germain, Jr., her husband of 69 years, her son Charles Fuller St. Germain, her brother Arthur Sloan, and her parents Charlotte Schmidt Merrill and Charles Sloan.

Charlotte attended junior high school at the San Marcos Baptist Academy, Lamar High School in Houston, and the University of Houston.  She and Raymond married in 1949 and began a lifetime of children, businesses, and adventures in Texas and elsewhere.

In 1970, Charlotte and Raymond moved from Texas to Natchez, and restored and furnished Brandon Hall Plantation on the Natchez Trace. Together they shared a love for traditional jazz and hosted celebrated jazz parties in their antebellum home.  They were regulars at Preservation Hall in New Orleans, enjoyed attending jazz festivals around the country, and became life-long friends with many renowned musicians, including Danny Barker and the jazz legend Eubie Blake. In 1994, Charlotte and Raymond moved back to Texas to retire in their beloved Hill Country.

Charlotte was a philanthropist and substantially donated to several charitable organizations.  In addition to giving, monthly contributions to many small causes, she annually purchased all the doors and windows for each new Habitat for Humanity project in the Wimberley, Texas, area for over 10 years. And, most dear to her heart, she established and supported the Sloan Tennis Fund at the San Marcos Baptist Academy in honor of her father who was a reigning tennis champion at the Houston River Oaks Country Club.

Charlotte loved the Hill Country of Texas and picking up driftwood on the coast of Oregon. She enjoyed and collected fine art and historical antiques; but, more than anything else, she loved her family.  She kept her ever-growing, ever-expanding family connected by organizing and financing 23 biennial family reunions — the last one totaling 73 immediate family members in attendance. Charlotte’s strength and leadership will be missed by all.

A Graveside Service for family and friends of Charlotte St. Germain will be held at Garden of Memories Cemetery in Kerrville, Texas, on Wednesday, August 11, 11a.m.  A Memorial Service will follow immediately at the Y.O. Hotel located at 2033 Sidney Baker, Kerrville, Texas, 78028.