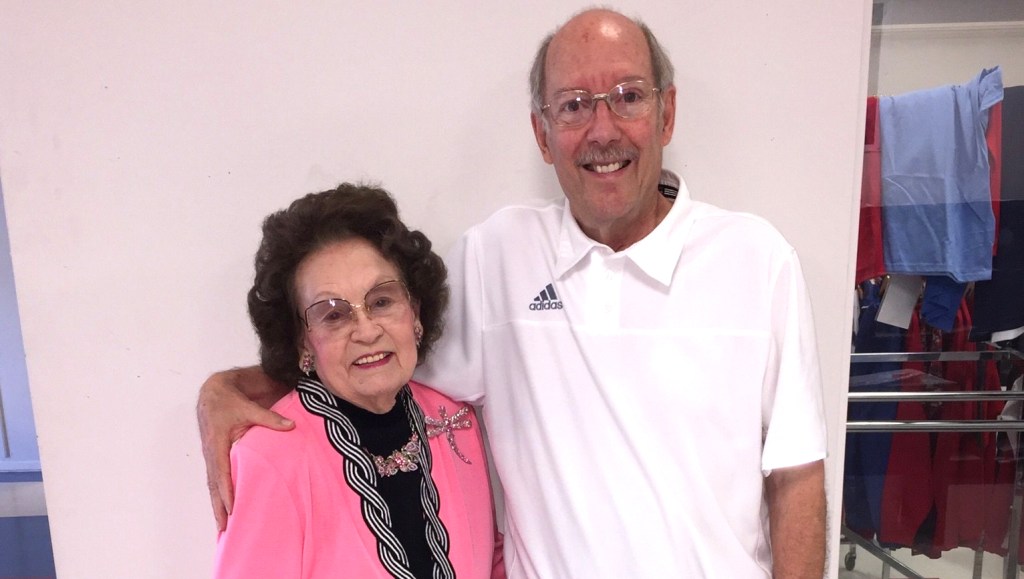 NATCHEZ — Long time Sports Center owner Wade Craig died at the age of 77 Monday. He leaves behind his mom, Josie Craig, and sons Bobby and Wyatt Craig.
Craig’s father began the business in 1946, and he took ownership in the 1960s.

In December 2020, Craig retired from ownership and sold the business to his son Wyatt Craig, said Crystal Rodriguez, a Sports Center employee.

Sturdivant said Craig gave him a job and taught him the importance of customer service. He was a shrewd businessman who navigated the company through an ever-changing world, he said.

“I learned to treat customers with good service, and after you help them, hopefully, you become their friend,” Sturdivant said. “You do that by not only waiting on them, but you become their friend by getting to know them. When the customers came into the store, they became like family. People are very loyal to this store because of Mr. Craig and Mr. Bowlin. When they shopped here, they were like family.”