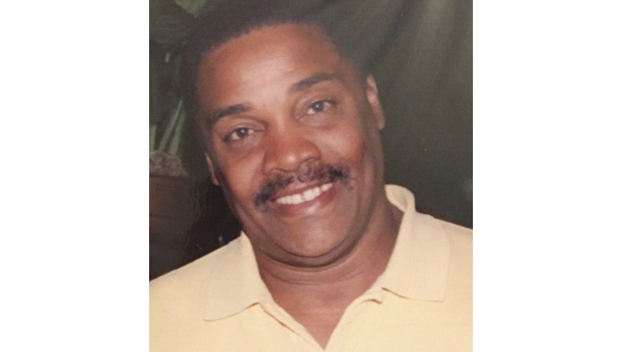 Visitation will be observed on Saturday, August 7, 2021 at 10 a.m. at the St Jules Roman Catholic Church in Franklin. Tributes and Expressions will begin at 10:15 a.m. A Mass of Christian Burial will be celebrated at 11 a.m. Burial will follow mass services in the Perpetual Park Cemetery in Franklin.

Jones Funeral Home of Morgan City, Franklin, Jeanerette and Houma has been entrusted with final arrangements. Condolences can be sent to the family by logging on to www.jones-funeral-home.com.